Prepare to seize your glory when 300: Rise of an Empire, arrives onto Blu-ray 3D™, Blu-ray™ and DVD on 29 September 2014. To mark its epic release, which sees two warring nations fight for glory amidst a raging sea, #WHOATV are offering five lucky champions the honour of winning some exclusive merchandise and a copy of the film on Blu-Ray™

300: Rise of an Empire told in the breathtaking visual style of the blockbuster 300 is a new chapter of the epic saga which takes the action to a new battlefield – the sea.

The story pits the Greek general Themistokles against the massive invading Persian forces, ruled by the mortal-turned-god Xerxes, and led by Artemisia, the vengeful commander of the Persian navy. Knowing his only hope of defeating the overwhelming Persian armada will be to unite all of Greece, Themistokles ultimately leads the charge that will change the course of the war. 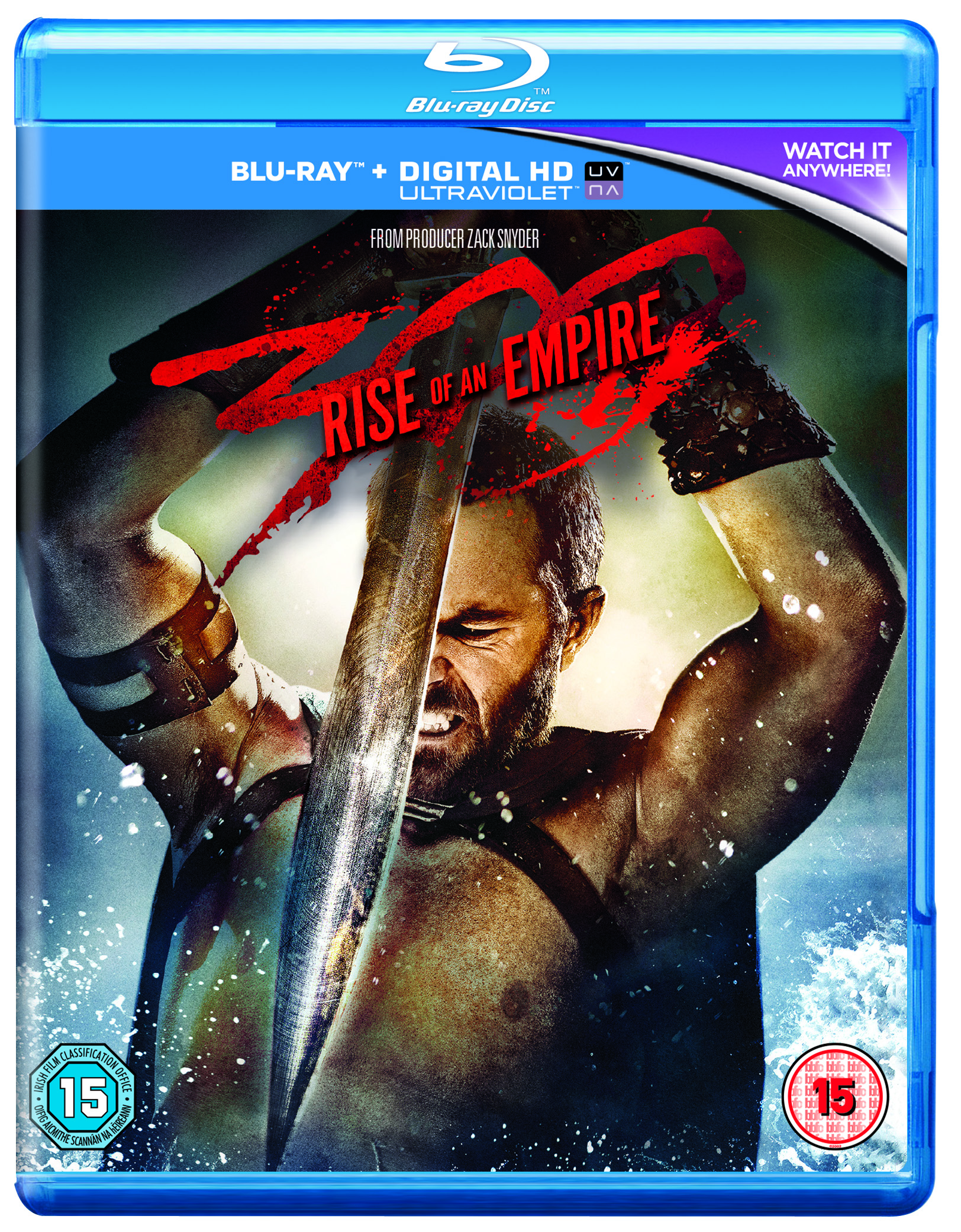 We’ve got five amazing 300: Rise of an Empire prize packs to give away, including a copy on Blu-Ray, a t-shirt, key chain, notepad and more!  Seize your glory by answering the movie question below:

In 300: Rise of an Empire, this actress reprises her role of the Spartan Queen Gorgo.  She most recently played another queen, Cersei, in the hit HBO television series A Game of Thrones. Name the actress:

Let us know your answer HERE

300: Rise of an Empire is released on Blu-Ray 3D™, Blu-Ray™ and DVD from 29th September. Own it first on Digital HD available now.

For more information on 300: Rise of an Empire head over to:

– Open to UK participants only

– #WHOATV is the competition promoter

– 5 (five) winners will each receive 1 (one) 300: Rise of an Empire (BluRay) and a merchandise set including: Mask Keychain, Liquid Mousemat, Spiral Notepad & Baseball Hat

– If any item listed above is unavailable, we reserve the right to substitute with an alternative item of similar value

– Winners will be picked at random and contacted by the site. The prize will be delivered to the winner within 28 days of confirmation of delivery address

– #WHOATV’s decision is final and binding on the entrants. No correspondence will be entered into

– There is no cash alternative to Prizes which are subject to availability, non-transferable, non-negotiable and non-refundable. Prizes may not be sold, offered for sale or used in connection with any other competition or promotion by the Prize winner