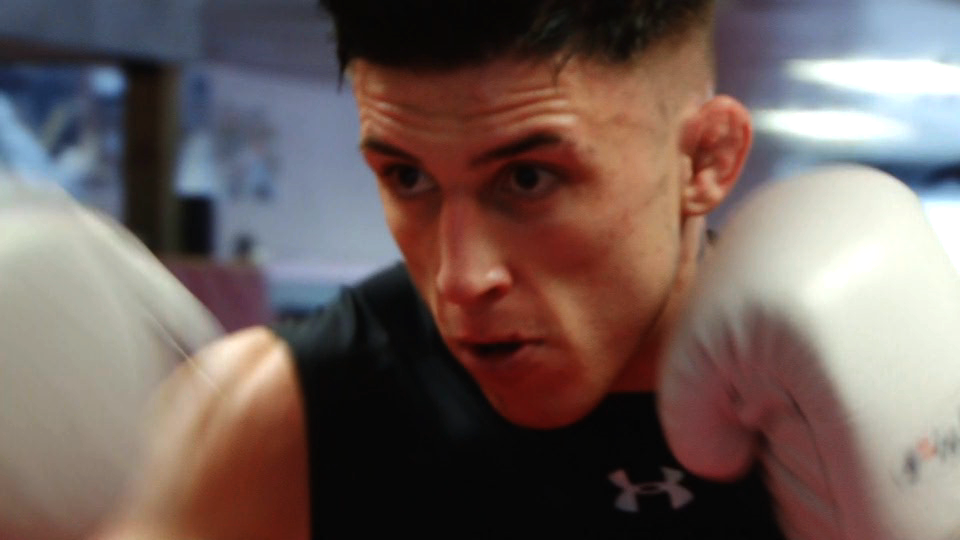 The Ultimate Fighter finale goes down this Sat, Nov. 30th, at the Mandalay Bay in Las Vegas, Nevada and although the ladies have undoubtedly become this seasons unique selling point, Britain’s own Davey Grant will be proudly flying the flag this time around as he competes to claim The Ultimate Fighter crown and the prized UFC contract that comes with it. Grant is the latest in a distinguished line of Brits who have crossed the pond to try and make their name by competing on the show, with a select few claiming the reported six-figure contract. But what has become of our finest and most celebrated TUF exports since claiming first prize?

Here are the UK’s Ultimate Fighters.

1. Michael Bisping is without question our most successful conversion, becoming the first Brit to win the series and in the process the standard bearer for British fighters aiming to reach the upper echelons of the sport. Since winning season three of the show ‘The Count’ has twice returned to coach against MMA legend Dan Henderson and Jason ‘Mayhem’ Miller and has become a staple among the UFC’s elite with his quest to claim a UFC belt still firmly in his sights, despite currently recovering from a serious eye injury. The polarising Brit is not without controversy and is one of the more vocal fighters to compete in the sport today yet he and the UFC have used that notoriety vicariously as Bisping has become synonymous with the promotion and British MMA.

2. Ross Pearson is another Brit who has maximised his opportunity since his success on the ninth instalment of the show. Having fought under the tutelage of Michael Bisping to win the UK vs. US edition he has gone on to prove that he belongs with his fellow Brit on the biggest stage, showcasing his skills in two different weight classes and epitomising the British bulldog spirit throughout his impressive UFC tenure. Like Bisping, ‘The Real Deal’ returned to the show as a coach, with a successful stint against Aussie George Sotiropoulos on TUF: The Smashes and the fiercely determined twenty-nine year old remains firmly focused on becoming the first Brit to become a UFC champion.

3. James Wilks is most certainly the least familiar name on this list of TUF winners yet the former welterweight fighter quickly emerged as one-to-watch after making short work of the competition en-route to his successful stint on the show. Unlike his illustrious contemporaries Wilks’ MMA career was forged almost exclusively in the United States and despite an excellent opening to his UFC career ’Lightening’ would never reach the heights his potential suggested, succumbing to a myriad of injuries that eventually put paid to his career. Despite that setback Wilks has continued to remain within MMA as coach of his team, Lightening MMA and fervently promotes the consumption of a plant based diet for athletes.

4. Norman Parke is Britain’s most recent TUF success, winning The Smashes season of the series under the instruction of Ross Pearson and has continued to flourish since his emergence from the show, remaining unbeaten and rapidly becoming a rising force within the lightweight division. The man who hails from Northern Ireland is continuing to mature both in and outside of the octagon and having previously made his name on the British circuit with a submission heavy game, ‘Stormin’ Norman’ is now becoming one of the most accomplished and complete fighters to emerge from the British Isles, dividing his time between his home and the US where he trains alongside his former Smashes coach Ross Pearson at the star-studded Alliance gym in San Diego.

Success on The Ultimate Fighter does not guarantee a glittering UFC career by any means, yet British fighters who have gone on to win the contest have for the most part repeatedly forged a successful career among the UFC’s elite. Let us hope Davey Grant will become the next in line to set in motion the beginnings of another successful British connection.