With UFC Fight Night 67 now in the books, headliner Thiago Alves will have to wait a lot longer than the rest of us to forget the night in Goiania, Brazil.

Welterweight Alves took on Carlos Condit in the main event of the show and suffered a TKO stoppage at the end of the second round after Condit broke his nose with a number of vicious elbows and strikes. 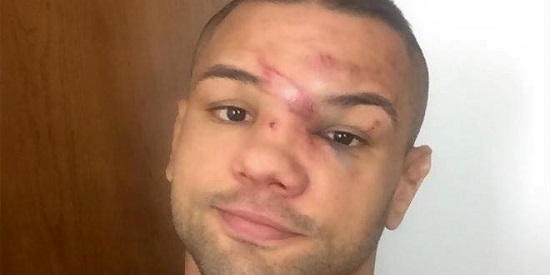 Alves who was rushed to hospital after the fight has taken to social media to update us all with a ‘morning after the night before’ picture (see above) showing the extent of the damage to his face. So with this thought in mind #WHOATV have taken the opportunity to present you with some of the nastiest broken noses suffered in UFC history. 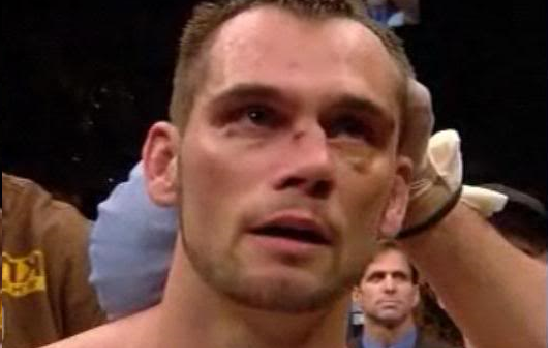 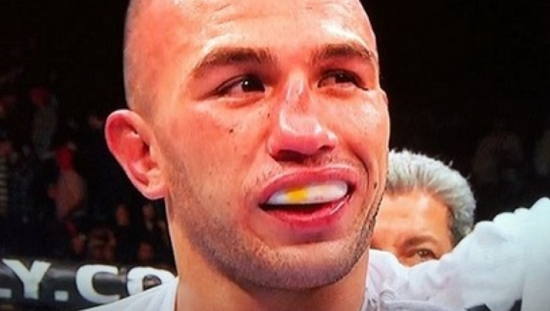 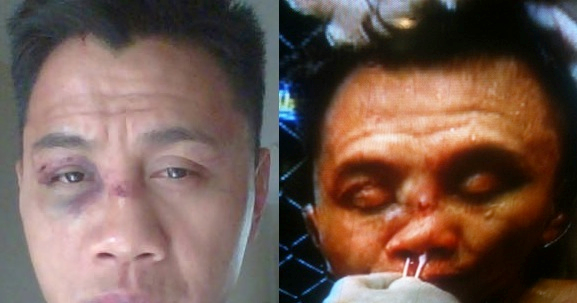 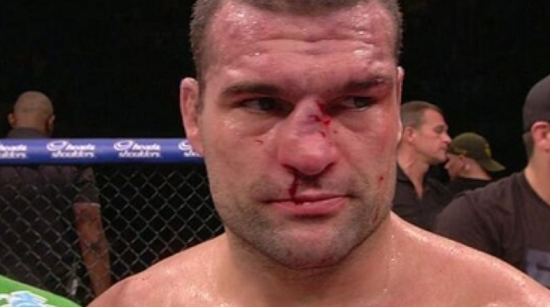