Last weekend’s UFC 171 was supposed to be the coming-out party for the UFC’s welterweight division. In the first undisputed title fight not to feature GSP in six years it was no mistake that the card featured an array of the UFC’s top welterweight in co-starring roles.

We all went in with high expectations and saying to ourselves that everything would be ok without GSP. It wasn’t the title fight, which it seems in more cases than not, that left us disappointed but more so the fighters that needed to stake a claim as the ‘next challenger’. The only thing that shocked us with the title fight was that it went to full five rounds and to a decision, one that I will not complain about by the way.

The main card featured match-ups between four highly ranked fighters, one of which was sure to step forward and be a clear title contender. Right? Well no, not really. Although Tyron Woodley beat Carlos Condit it happened in one of the most unfortunate ways. When a fighter sustains an injury in that way it puts a taint on the victory, not exactly something you need when laying your stake for the title.

Hector Lombard beat Jake Shields in what was a three round dominate display by the Cuban-Australian. It was a dominant but very safe display from Lombard. You can’t blame fighters for wanting to get the ‘W’, but it getting the win in such a manner make you worthy of getting a title shot? I wouldn’t think so. Lombard is a killer by nature and that is more than evident in his 26 career finishes on opponents and that doesn’t even count his training escapades.

So now that the dust has settled from the event we see Johny Hendricks on his perch atop of the UFC’s welterweight division with no clear title contender insight. As a result I will go through who I believe is more likely to get the next title shot.

1. Rory MacDonald (16-2)- won his last fight against Damien Maia last month after suffering just his second defeat of his UFC career to Robbie Lawler late 2013. He is 7-2 in the UFC and is ranked #2.

2. Nick Diaz (26-9)- the ‘retired’ fighter stated recently that he is ready to come back and with some jeers at Hendricks at the 171 weigh-ins he instantly put himself back in the title mix. Lost his past two fights and isn’t presently ranked, the boy from Stockton could well be getting his third title shot in a row.

3. Matt Brown (18-11)- he has been one of the most exciting fighters in the UFC over the past two years. Currently on a six fight streak (with five TKO’s/KO’s) and is ranked #7 by the UFC’s ranking system. He competes next at Fight Night 40 against Erick Silva and if he churns in another exciting display with another great finish well then he could propel himself above the pack.

4. Dong Hyun Kim (19-2-1, 1 NC)- ‘Stun Gun’ is the dark horse in this race. Currently on a four-fight-win-streak over tough opposition including Erick Silva and John Hathaway. Has a deceptively good record in the UFC going 10-2 with 1 NC since joining in 2008. The Korean fighter also won two ‘OTN’ awards in his past two outings which can go a long way with the decision makers at the UFC. 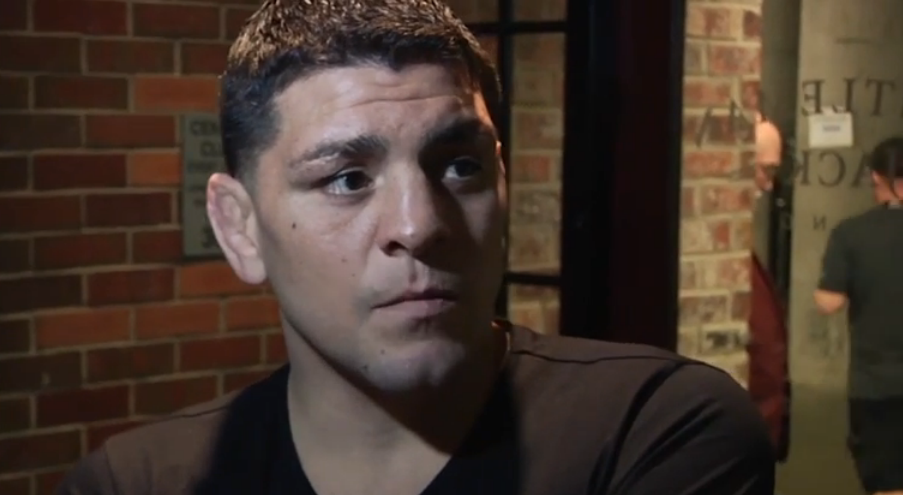