In the year 456 Atop Wudan mountain a fierce storm struck. I was asleep alone in my room when I was awakened by a crack of lightening which tore a small storage room in half. The high winds whistled throughout the compound and although no one would dare leave their room for fear of Master Pos punishment, everybody was awake.

The following morning at 5am I left for exercise as I was supposed to. Now that the rain had cleared the devastation was obvious. The temple was damaged badly. Master Po arose unusually cheerful and came out to greet us as we stood in Crane Position. “Excuse my happy mood” he began,“But I have no concern for the work you will have to do to repair this temple. I am very happy for all the water we now have to drink. Students can give me work, but they can not give me water” he mused. 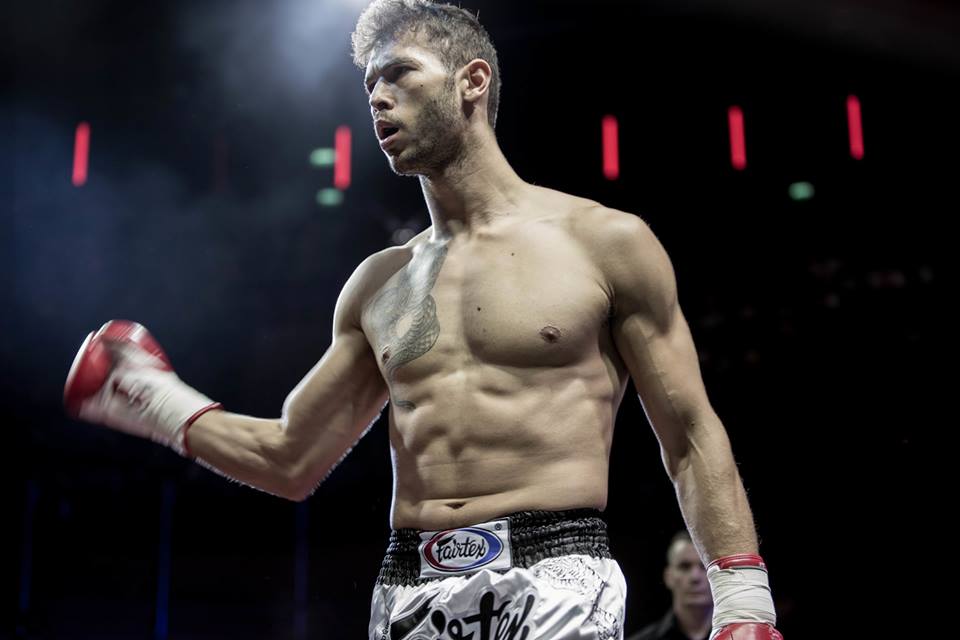 He was standing on the stairs above us, looking straight ahead into empty sky, waiting for a reply of somekind, from someone.  The temple was many thousands of years old, and none of us were skilled craftsmen. So I began to speak, “But master, we don’t know how to put the temple back together?” I said respectfully. He slowly descended the stairs still looking straight ahead. He stood infront of me for several seconds before leaning forward and whispering in my ear.

“Do you know my name” he whispered. Slightly confused and very scared I answered. “Yes”  With his mouth still an inch from my ear, he continued, “Do you know that I am a master of the 7 Shaolin styles…” his voice then escalated. “DO YOU KNOW THAT I KILL AT WILL!” He screamed at the top of his voice.

I began to cry. I nodded my head. “Yes” I replied. He then turned around and climbed the stairs once more back to his original position. He ordered us to begin morning exercise like any other day.

75 Years later the temple was as if it were never damaged. Every item repaired. Every student now a skilled craftsman.