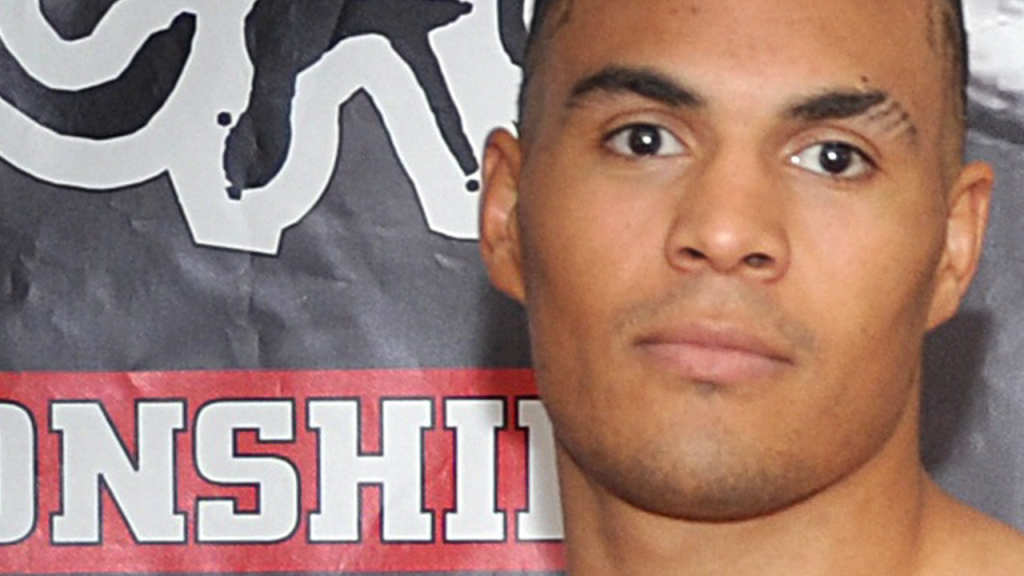 Stateside MMA promotion Bellator appears to be on a signing spree. After snapping up, among others, Mark Godbeer, Linton Vassell, Terry Etim and Paul Sass CEO Bjorn Rebney has recently put pen to paper to sign up Middleweight prospect Eugene ‘The Sniper’ Fadiora.

Ahead of his debut WHOA! TV’s Michael Morgan spoke to the new father about his ambitions for the coming months.

MM: Are you still at Kaobon?
EF: Yeah I train at Kaobon whenever I get the time off work and can arrange child care.

MM: How did the Bellator signing come about?
EF: I signed with another company at the start of the year as they were offering a lot but it didnt really work out then Bellator were recruiting so we made a play for them and they liked what they saw and signed me.

MM: What’s the appeal of Bellator given the UFC is the destination people usually speak of?
EF: UFC is just one company. I enjoy fighting as a sport and getting payed to do it is even better. Bellator offered me that opportunity so I grabbed it with both hands.

MM: Why the change in weight category?
EF: it was getting very difficult to make welterweight and I missed it against Matt Inman, I decided that rather than try and kill myself making the weight to keep the size advantage I would get a little bit bigger and go to middleweight, I started there so it wasn’t unfamiliar territory.

MM: Tell me about your day job and why that as a choice of profession
EF: I am an intensive Home Treatment Support Worker, I work in mental health services helping to treat people at home rather than bring them into hospital. I did law at uni with the intention of carrying it on but found it bored me and while at uni I got a job as a healthcare in inpatient wards at a mental health hospital since then I have carried on with it. I like knowing I am helping someone that is unwell and helping them get back to where they need to be.

MM: How will you split your time between a demanding job and training
EF: I have to pay the bills so work has to be done, I just have to fit training in around it. sometimes that means waking up at half 5 to be in the gym or going for a run for half 6 but it needs to be done.

MM: What’s your opinion of the UKMMA landscape
EF: I think it’s shaping up nicely with some big shows getting bigger and offering more money, its hard having to work and fight so if more money is being paid to fighters they can focus more on training and then perform better. I think if I could train as much as I’d like to my skill level would be so much better.

MM: Was it tempting to opt to sign for a domestic promotion
EF: I  have fought in the UK for a long time now so I think it was time to step out and face some different opposition, as much as I wouldnt rule anything out I think this is definately a step in the right direction for me.

MM: When do you make your debut and who us your opponent
EF: 25th October against Andreas Spang not long now.

MM: What will be your walk out tune?
EF: Ghetts – Legend in the making, I’ve used this for my last few and intend on keeping it for at least the near future.

MM: Any sponsors you wish to thank
EF: I’d like to thank Paul Taylor and Colin Heron and all the guys at Pure MMA and Kaobon that have trained with me and also Supreme Beast clothing for sponsoring me.