If you ask most fans of MMA what was the main fight promotion they followed then you are likely to receive a standard answer of three letters long, starting with a U and ending with a C. If you were to whittle it down and ask them what was the last show they went to then you may possibly get some different answers. This would mainly be down to the fact that worldwide there is an astonishing number of local promotions. I live in England and as such the UK MMA scene is my baby but even I get confused and lost with the sheer volume of events and fighters that have sprung up in the last few years. To aid this research I ventured to the old internet where a simple search for “UK MMA Promotions” returns 2.320m results! That is a ridiculous number and just by scrolling through the various pages I come across promotions I have never even heard of. Cage Control UK, TEAR UP Promotions & Cage Matchups UK just to name a few.

Now don’t get me wrong I have never/will never claim to know everything there is about the UK MMA scene but by gawd I have an argument to having a respectable level of knowledge over the scene. So by no means do I apportion any disrespect to any of the promotions quoted in this article, im just trying to get under the quantum of the level of MMA promotions in the UK right now and ask the question. Is there too much MMA on the UK scene?

On a Saturday night for instance my twitter feed is absolutely rammed with fans/fighters/coaches/parents giving their support to someone they know who is fighting in the UK for one of the many promotions that have sprung up. Now clearly this shows that the sport is growing and picking up speed across the country and building a stronger fan base, BUT, quantity doesn’t also give you quality.

We have moved from an age where there was a limited amount of fight cards available to us (Cage Rage, Cage Warriors) to now having access to fights in every small hall/venue in most of the towns/cities across the country. I can’t even walk to the local shops without seeing a promotional flyer for an upcoming MMA show, which makes me sad as they have removed all the pro wrestling ones. There is always also unfortunately the negative stigma attached to MMA which makes for some interesting debates with people who are not familiar with the sport. And the more shows that are put on, the more chances there are for some stupid fans to go get drunk and fight between them. The local papers must have an absolute field day reporting on crowd trouble at shows throughout the country and this just give the mainstream media the opportunity to rubbish the name of our beloved sport with relative ease. I know this can’t be pinned against the promotions but just gives these knuckleheads the opportunity to make fools of themselves.

I think what the promoters and owners of these promotions really need to focus on is to really putting in some excellent content into their shows and perhaps scale down on the number of shows they promote. The flipside of this is that Cage Warriors seem to be on every other week, but they have built up to this and are able to deliver consistently with superb shows. I know that promotions need to start somewhere and there is nothing to suggest that these up and coming promotions wont make it big one day but I just think that there needs to be some concentrated focus given by the promoters. Why run a show in the same town as another promotion on the same night? It makes no sense to me. Why not speak to the owners of the other promotion and look at some inter promotional shows? Is it that hard? Or does this answer my question in that promoters are only after one thing? I smell wonga!

Evolution of the unknown fighters to Professional MMA Athletes

No matter where you are in the UK I can almost bet an unlimited amount of money that you are not that far away from someone who knows an “MMA Fighter”. Two years ago none of my friends (admittedly I don’t have lots) knew what MMA was and even though some of the dummies still refer to it as “Cage Fighting”, trust me in saying that most of them now know someone who stakes a claim at being an “MMA fighter”. You just have to walk into most gyms in the UK and you could find someone who had at least competed in some form of MMA competition. Now partly this is down to the individuals but also there is a constant requirement from various promotions calling out for replacement fighters to cover spots on their cards. I can almost guarantee that if you showed the smallest interest in their requests you could get yourself onto the card. It no longer seems viable for a fighter to have had to build themselves up on amateur shows before being thrown into their first professional fight with no experience or cage time whatsoever. That just smells rotten to me. 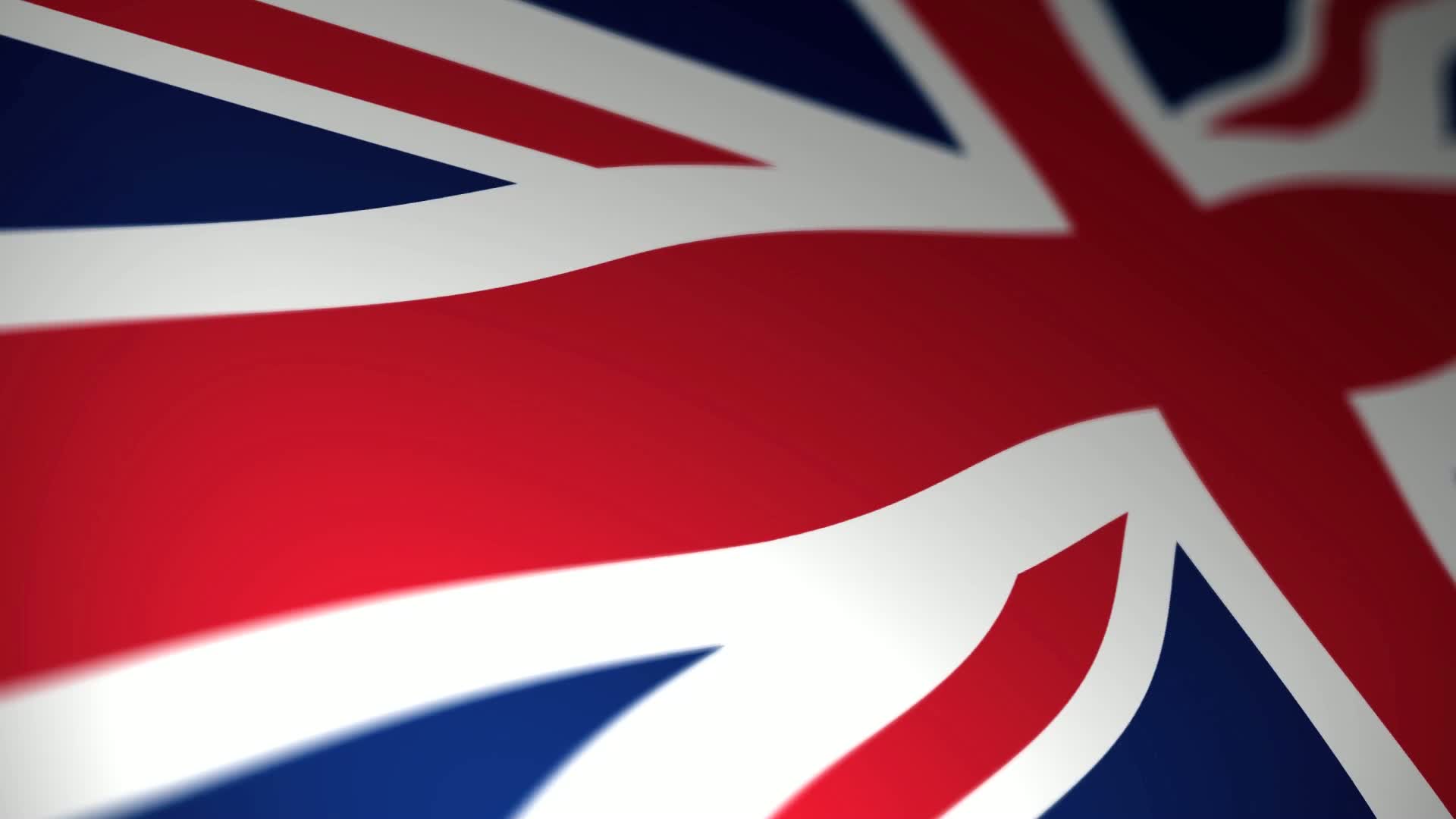 Now put yourself in the shoes of the fighters, fighting on these fight cards. There is a very real chance that the match making on the cards has been put together by the promoter and favours anyone who is known to him/her and therefore can at times be very David Vs Goliath. Not only is there a very real chance that the fighters in these type of fights will end up with a loss but can also end up very hurt if the match making is badly managed. Furthermore any fighters who are looking to build up a record and try to make it stand a very good chance of destroying their dreams early on with a loss on a small local show. Let’s be honest if you have lost to someone who has lost more fights than they have won, then where does that leave you? Match making on the local shows just does not stand the test of time and even though they may result in some big knockouts, it won’t do anything to building up the value of your fighters.

Now without leaving this article with a doom and gloom outlook on the UK MMA scene it’s clear that there are some promotions out there doing things right and getting UK based fighters exposed to the world as much as they possibly can. Cage Warriors is blowing up month on month, BAMMA are getting worldwide TV coverage and are set to expand their broadcast footprint. My hope is that we don’t get an over inflation on fight cards throughout the country as I’ve hopefully covered, too much promotion is not always a good thing.