Neil “The Goliath” Grove has called it a day on a MMA career that has spanned 20 fights across some of the worlds largest promotions such as Cage Rage, UFC, Bellator and SFL.

Grove announced the news via his facebook page:
“I’ve had an amazing time. Calling it a day. Again… It’s been emotional. It’s been fun. There’s been highs and lows. But all in all, fun! Thanks to my lovely wife for putting up with it! My family and friends who supported me. Without whom this journey just wouldn’t have been possible. My coaches, Gavin Mulholland, Steve Gladstone, Anton Davidovich, Ben Moreland, Craig Maddocks and Mariusz Szostek. My friends Adam Bancroft, Shane Long, Steven Hopwood, Mike Elsom, Bjorn Rebney, Dave O’Donnel Ken Pavia and other sponsors for their continuous support! Thank you! I’m now concentrating on my Herbalife career. My future is brighter than ever. It’s clear now, what I need to do!”

The 43-year-old came into the sport pretty late and made his professional debut in 2006, two months before his 36th birthday, and instantly made an impact on the UK scene taring through opponents such as James McSweeney and James Thompson to go 7-1 and winning the UCMMA HW Title. He was then called up to fight at UFC 95 in 2009, just three years after his pro debut. However, that did not go to well for the South African as he lost by submission in the first round to Mike Ciesnolevicz.

A return to the UK scene saw him defend his UCMMA title and then draw against top UK heavyweight Stav Economou before Bellator snapped up the man mountain. Grove had signed to fight in Bellator’s season 3 heavyweight tournament. He won his quarterfinal and semi-final defeating Eddia Sanchez and Oleksiy Oliynyk respectively, both by first round TKO. In the final former-American wrestling champ and Team Deathclutch member Cole Konrad would have Grove’s number.

Grove continued to fight in Bellator three more times and posted a record of 3-3 in the promotion. His last professional fight came in October 2013 in Russia against Shamil Abdurahimov, the fight went the distance and Grove lost a decision.

He finished his career with a combined record of 12-7-1 with an impressive 12 TKO/KO wins (10 in the first round) and was only ever KO’d once and that was by UFC heavyweight Todd Duffee.

Alan’s Angle: Very few people can come into MMA so late in their life and do what Grove has done, in that regards I hold a certain admiration for the big guy. His striking and power was something that was highly impressive as was his ability to withstand punishment. To be only KO’d once in the heavyweight division, against some of the fighters he has fought, in twenty fights is a feat in itself. I would have liked if the UFC gave him more time, there were a few heavyweights in the UFC at the time that he would have matched nicely against.

I’ll sign-off with the following video for your viewing pleasure: 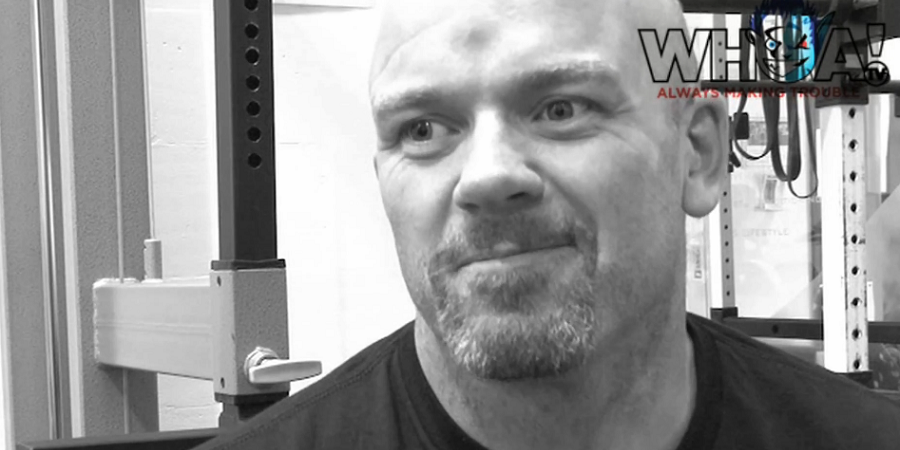