Before I get started I just want to say that McGregor winning this fight and earning a UFC title shot in itself makes this the biggest and best night in Irish MMA history. But taking that out of the equation and judging the night solely on the fights at hand, their results and the performances, like as if it were a just a regular Fight Night with no title implications, it becomes, to me, a mixed bag for Irish MMA.

The Good
Conor McGregor: looked phenomenal, this win along with Gunnar Nelson’s win over Omari Akhmedov are now my all time favourite performances from a product of Irish MMA. His all-round striking was an absolute pleasure to watch and his defensive grappling impressed me too. The few times Siver managed to get McGregor to the ground he just popped back up effortlessly. I have no doubt in my mind that he will become champ.

Paddy Holohan: great performance from ‘The Hooligan’ and just what he needed after the setback in his last fight. Looked comfortable throughout and I believe the first round should have been 10-8 in his favour. Paddy’s grappling offense is scary, he moves with such ease and quickness that I am sure he will threaten anyone in the division and I know for a fact his striking is dangerous. Next fight will be pivotal for the Dubliner.

The Bad
Norman Parke: I don’t really mean “The Bad” here but it fits in with the title schemes, “The OK” I should say but it doesn’t have the same ring to it. Parke fought a good fight but unfortunately it was not good enough to beat Tibau. It was a split decision but I had it as unanimous (29-28) for the Brazilian. Daniel Cormier I believe said this was a big fight for Parke in the sense that he needed to win this to establish himself in the upper tier of the lightweight division. I believe Parke is a very good points fighter and the reason he lost last night was that he didn’t impose himself enough from the beginning. In the third round he pushed the pace and, as a result, won that round. He didn’t lose much from the loss last night but he stays in the mid-tier for the moment.

The Ugly
Cathal Pendred: I will be brutally honest here, the decision was plain wrong and one of the worst I’ve ever seen. I really admire the grinding grappling style, fighters like Randy Couture, Mark Coleman and Dan Severn rank among my all-time favourites and I feel Pendred can get there too. It is obvious Pendred’s stand-up, both offensively and defensively, leaves a lot to be desired. He has the heart, the toughness and grappling skills to potentially do very well but needs to vastly improve his striking. I would suggest abandoning anything flashy and really find what works for him. Randy had his dirty boxing and calculated big shots, I can’t see why Pendred can’t adopt something similar. If Pendred can manage to ‘find himself’ in the striking department he could change the opinion of the detractors.

Overall from an outsider (i.e. not a member/immediate supporter of the Irish MMA community where we all greatly support our own) looking in at last night it would seem that Irish MMA has the next big thing (Conor McGregor), a couple of decent fighters (Parke & Holohan) and a fighter with a lot of holes in his game (Pendred). And when you take all that into consideration it becomes a mixed night for Irish MMA. 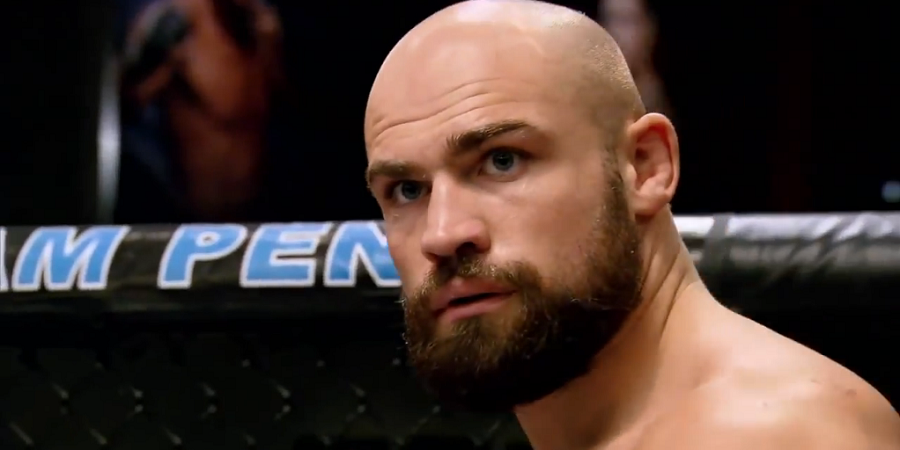