Stevie “Braveheart” Ray is no stranger to the Cage Warriors Lightweight Title having won the strap during the Lightweight tournament at Cage Warriors 60. But after a tough night which saw the Scot defeat Jason Ball and Sean Carter it would be a short lived title reign as Ray was defeated by Ivan Buchinger at Cage Warriors 63. But even though Ray had to part with the gold in his first defence he learned a lot from that fight. “I learned not to eat too much after the weigh-ins that is for sure. I also learned some things from the fight and I have improved a lot since then.”

Ray is keen to put the defeat to Buchinger behind him and give his undivided attention to the task at hand. “The last fight is done, I can’t change the past so to me that is history, I have learned from it and moved on. But I feel strong mentally, my training has been 100% on my upcoming fight and putting my belt back in my trophy cabinet.”

Standing in front of Ray and his chance to regain his title is a man who is no stranger to the former champ. Curt “War” Warburton who fought and beat Ray at BAMMA 12 in March 2013. So how tough is it to get back into the cage with someone who already holds a victory over you? “I know I have fought Curt before but that was over a year ago and every fight is different. I have had a lot of motivation for this fight and I’m very well prepared for anything to happen in the cage.”

For Ray this fight will be a true testament to how far he has come on as a mixed martial artist since the pair last locked horns. “I have come on leaps and bounds since our first fight. Even my last fight with Buchinger was 6 months ago and even since then I have improved on my overall game a lot. I have plenty of new tools in the bag and I feel a lot better.”

And while Ray feels that he is constantly improving he also expects to see an improvement in Warburton’s game since they last fought. “I expect Curt will have improved since our last fight because if he hasn’t something isn’t right.” 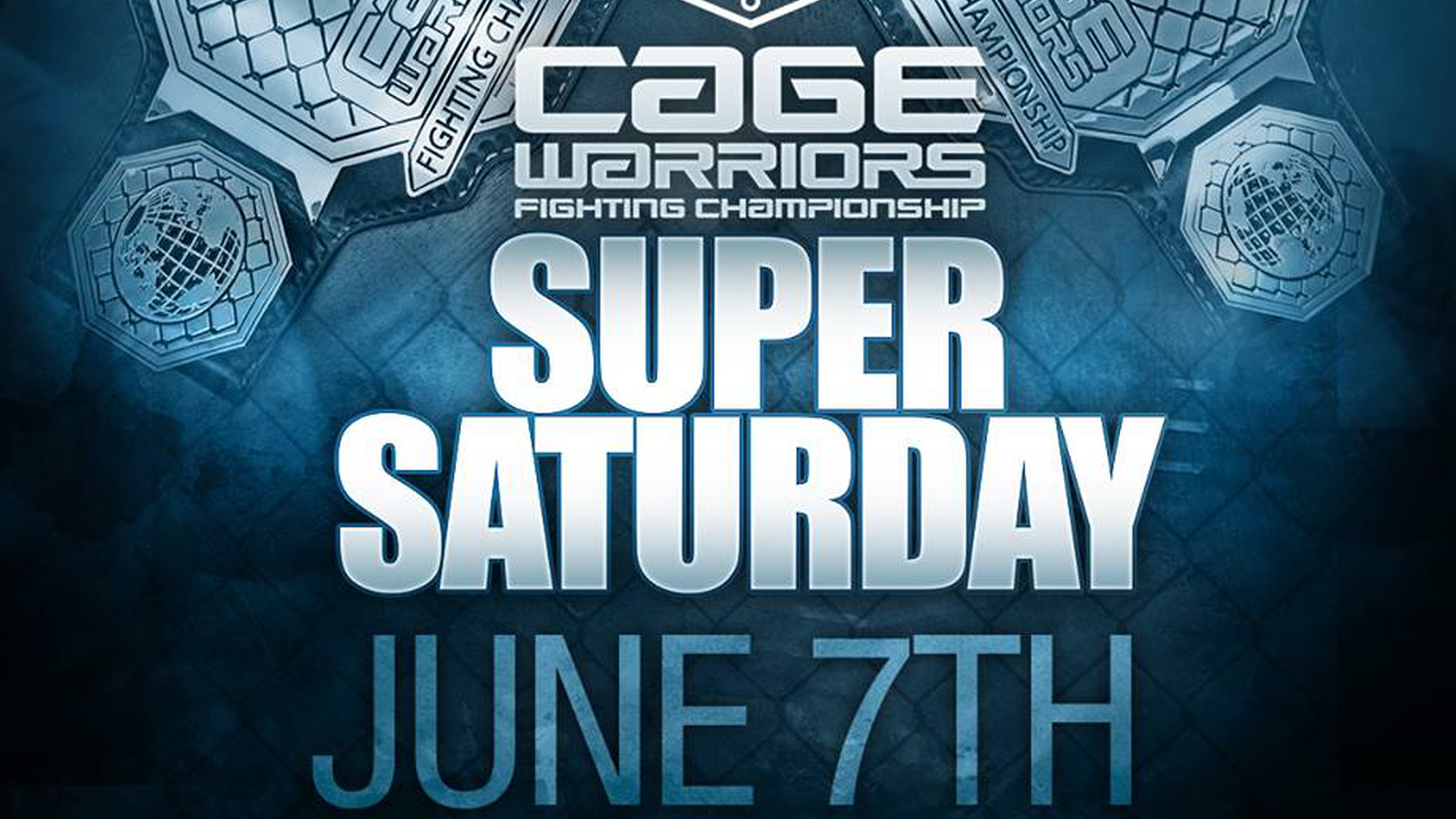 Reflecting on past fights it’s hard to relive for the former champ but aside from the loss to Buchinger Ray has very fond memories of Cage Warriors 60 which saw him fight twice in one night to be crowned the champion. “I remember almost all of the show, especially since I have watched the fights back. I remember being really hyper and excited winning the first fight and just trying to relax and get the heart rate back down for the next one.”

Only a few weeks away from the fight Ray is entirely focused on the goal at hand and is certainly not going to let his weight interfere with his chances to regain the title. “This morning I was 76kg so this weight cut is going to be a walk in the park.” The last time that the pair fought Ray missed weight and the Scot put that slip up down to timing. “The last time I fought Curt I was 76kg 24 hours ahead of the weigh ins. It was the first time I had missed weight and was only due to being late in getting down to Newcastle.”

Being Cage Warriors Lightweight Champion for Stevie Ray is “a good step in the right direction to achieving my main goal of being in the UFC.”A goal which he really believes in and is doing everything he can to achieve. “I know I am good enough to be there (UFC), I just have to get the wins in the bag.” And for Ray he is confident that his CV speaks for itself and proves his abilities. “Unlike a lot of folks I have not padded my record. I have fought tough guys, been the underdog in a lot of fights and maybe even took some fights when I shouldn’t have. But that’s who I am, I want to fight the best and be the best.”

Stevie would like to thank “all my family including my fiancé Natalie, my friends, all my coaches, teammates, management and all my sponsors.”

“I learn a lot from every fight regardless of if I win or lose and I feel that I get better every fight.”