Ever since Jon Jones won the UFC light-heavyweight title and started dominating everyone that he has faced people have wondered whether the star would consider moving up to heavyweight.

Speaking recently at a press conference Jones stated that after a couple more fights he would feel that the light-heavyweight division to be cleared out and would consider superfights and/or a jump up to heavyweight.

“I’ve been training with heavyweights for years now. I know what it feels like, and I think I would do really good against them. So that would be the next chapter,” Jones stated (via MMAFighting.com).

“There are definitely a lot of heavyweights that I know I would beat. A lot of heavyweights that could give me a hell of a run or possibly beat me. I keep it real. I’m smaller than these guys. A guy like Werdum, I would fight him every day, all day. Why? Because he’s not the biggest guy. But the heavyweights I believe would give me the hardest time are the big ones. Not necessarily the better skilled ones – just the bigger ones. You shoot in and they sprawl out on you, that’s going to take a lot of energy to finish that shot, you know what I mean?”

The recently awarded UFC interim-heavyweight champ Fabricio Werdum was quick to response to Jones’ comments and stated that he would gladly fight him while pointing out with curiosity the timing of his comments.

“I don’t know why didn’t he said that before I become a champion,” Werdum told Globo. “He said it now but I would fight him for sure without any problem. He has to go up or make it a catchweight bout. But my biggest goal is to fight Cain Velasquez [undisputed champion] to unify the belts. Dana White even spoke to the media it is going to happen in June. It has even a schedule and he would like this fight to happen in Mexico, so no way we will do it.

“He (Jones) said it just to say, I don’t know why he did it, but he also stated he would fight me every day, so he means that he wants to train with me. To fight everyday he has to train, right? The academy is over at Kings MMA, where we train hard everyday. If he wants to pay us a visit or train with us and is ashamed of saying it, that’s fine. Welcome, when he wants, we are in Huntington Beach, at Kings MMA. He can train with us everyday (laughs).”

Alan’s Angle: Don’t hold your breath for this fight. It is fun thinking of the matchups that could be made with Jones and the heavyweight roster but Jones has at least two more BIG fights at his own weight first; DC in January and either Gustafsson or Johnson after that. 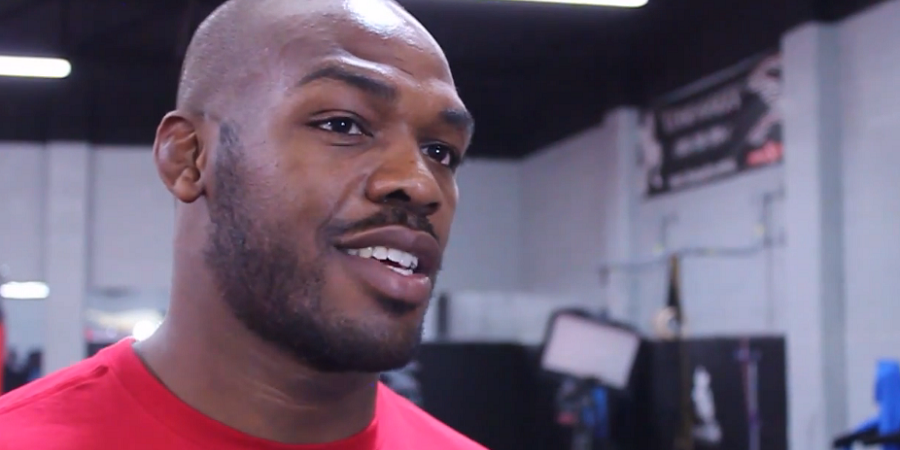