Joining an already crowded UK MMA landscape is the upstart mixed martial arts promotion Europa MMA. Based in Rayleigh, Essex and headed up by Sean Sinclair their website proudly proclaims that it’s inaugural event is eight days away. Europa MMA has arrived almost like the proverbial ‘Summer Wind’, the subject of Frank Sinatra’s famous 1966 classic song. However, unlike ‘Old Blue Eyes’ very little is known about its backers, matchmaker and fight format.

If you remember UK MMA promotions like Kudegra, Bushido Challenge or any other promotion that has arrived in a flurry of activity, then disappeared, you’ll naturally be quietly sceptical of any new organisations promising to stay the course.

That aside Europa MMA’s first event  is certainly beguiling. The emerging card headlined by an exciting three round bout that sees Germany’s Max Coga and Sweden’s Niklas Backstrom who are both ranked as the number two featherweights in their respective countries. It will see them going head to head in a featherweight showdown that will probably lead to the winner getting a call from the UFC’s Sean Shelby.

Here, in a QnA format conducted with Sean Sinclair via email, I try to get a sense of where the promotion is coming from, its aspirations and where it’s going to in the near future.

MM: Europa seems to have appeared rather suddenly, can you tell me a bit about the background of the promoter?

CS: The people involved in the promotion have come from different backgrounds when compared to most other promotions they either own MMA schools or have personal connections with a group of MMA fighters. The people involved come from event production and promotion businesses, who have a passion for Mixed Martial Arts and want to create our own ideology of an MMA event.

MM: Who is the matchmaker for the forthcoming card?

CS: We can’t give out the details of the matchmaker currently for confidentiality reasons, however for the next event it won’t be a problem.

MM: What are the long term plans of Europa MMA?

CS: Long term plans are to develop a tournament format for each weight class per year. Rather than have a roster of fighters with champions, we believe the tournament format is the best way to go at this level. Fighters wants to get into the UFC, and there are many routes, and winning a European tournament can be a step in the right direction to achieve that goal.

MM: How many shows will you have per year?

CS: 2014 we will likely do two main shows depending on certain matchups taking place currently, and we will launch our ‘Fight Night’ concept in September.

MM: Why venture into MMA, what is the motivation for becoming involved in the sport?

CS: MMA is one of those sports that grabs you, and like most, we want to help the sport grow, the more promotions that begin at grass roots, more fight opportunities will be available to amateur fighters.

MM:Will the promotion be toured ie events in all parts of the country even Europe?

CS: Eventually, we want to bring in fighters from all over Europe, for this event we have guys coming in from Scotland, Sweden, Germany, France and Switzerland. The more guys we bring in and develop our brand to the network in that region, the easier it will be to launch an event over there.

MM: When is the next event after this one?

CS: The next confirmed event is September, for the first “Fight Night” event. Details will be release very shortly.

MM: Will you ever have females on the card?

CS: We’re not adverse to having females on the card, women’s MMA is still developing, there are some great prospects, we wanted to get Agnieszka Nied?wied? on this event, I think she is awesome, so if the opportunity comes up we will certainly be open to women’s MMA.

MM: What is your opinion of the UKMMA landscape with regard to media coverage?

CS: There are a lot of dedicated guys out there taking a professional approach, however I would like to see some kind of accreditation developed for MMA media coverage. This will help manage the controversial opinions and behaviour of some out there (naming no names). I would definitely help fund that if it ever came to fruition.

MM: Will Europa be looking to join Safe MMA?

CS: Yes, the timing and logistics of this event meant we were not able to consider SAFEMMA for this event. It’s the only way forward and I would like to see it spread to Europe.

MM: What is your view of other MMA promotions based in the UK?

CS: If you asked us six months ago that question, you may have got a cocky answer. However any promotion who can put on a credible fight card and sell it, deserves a lot of credit, having now been there ourselves, and we can only hope that the other promotions are looking at our event as credible, and I hope that more UFC fans in the UK are looking at the home grown promotions and give them their support!

MM: Will this be televised anywhere, where can those who cannot attend watch?

CS: This one will not be televised or streamed, once again the logistical issues behind being our first event have prohibited it, but it will be filmed, edited and uploaded after. This is something we are looking into as we have a few connections to production companies that could send it in the right direction. 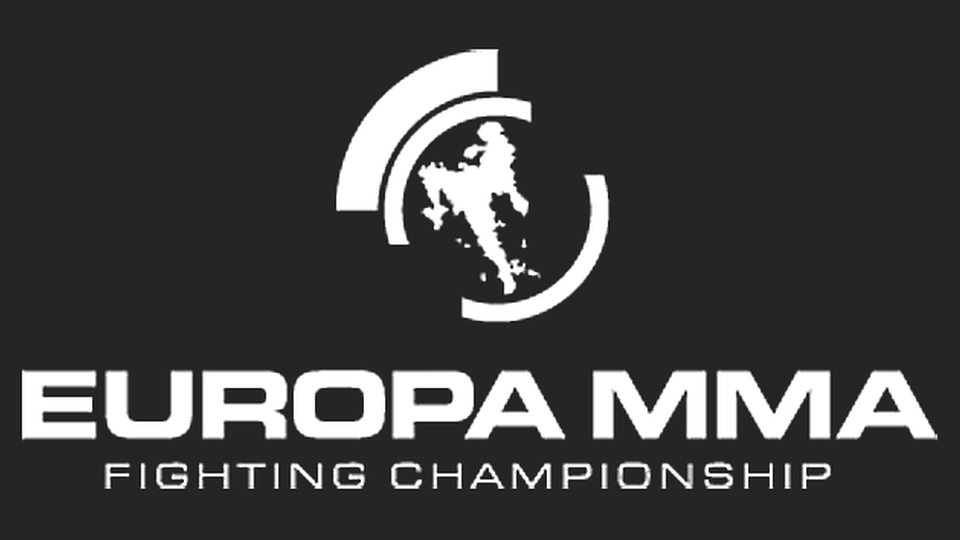