Act III of the Alvarez/Chandler saga was scheduled to be the main event at Bellator’s inaugural pay-per view event. This rubber match, which if Will Brooks has his way will be sidelined indefinitely, would mark the end, at least for now, of a battle that began in 2011, between the two skilled lightweights.

While many have chosen to believe that Alvarez’s failure to participate in this event is for reasons other than he has stated. The issue of head trauma in the combat sports community is real and worth knowing more about.

What is a concussion? A concussion, also known as mild traumatic brain injury, is a closed head injury which may or may not involve loss of consciousness. While human physiology is designed to provide natural protection/cushioning for the brain, blunt force trauma causes injury not only to the site of impact, but also to the site immediately opposite of site of the impact. Concussions can be sustained through auto accidents, falls or for the sake of this article through sports injury. This type of injury is generally non-life threatening but may have long term effects.

Symptoms of a concussion include, but are not limited to nausea, vomiting, dizziness, headache, blurred vision, loss of consciousness and short term memory loss. In Alvarez’s case, the fighter reported experiencing severe headaches and dizziness. This type of injury is not new for Alvarez or many other fighters. The danger in the case of those involved in combat sports is that these individuals experience repeated assaults to their brains which in turn do have cumulative effects. The risk of long term damage increases exponentially.

Current medical literature suggests that person who experience repeated concussions are at risk for developing chronic encephalopathy, as well as having an increased risk for depression, decreased cognitive performance, prolonged recovery time from concussions, an increased likelihood of having subsequent concussions and the development of dementia like symptoms.

There are no easy answers in the resolution of this concern and certainly use of protective equipment and strengthening of the neck muscles to minimize to coup-contrecoup effect caused by blows to the head would lessen the likelihood of fighters experiencing long term damage from blows to the head. Reality is, however, fighters fight for a living, they spar to hone their craft and getting hit and/or occasionally knocked out is part of the job.

If anything positive comes from Alvarez’s current situation, at least fighters, trainers and fans of combat sports have been given another opportunity to increase their awareness of this issue and the long term implications, as well as to reorient themselves to the fact that a fighter’s ultimate responsibility is to protect him/herself from the long term effect that repeated head traumas can cause. It hopefully also pushes a “safety-first” agenda to the organizations that promote combat sports 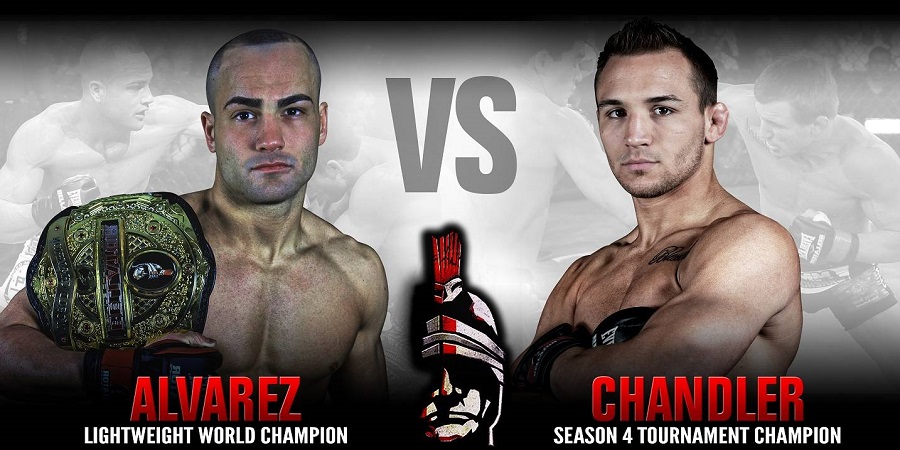