My answer would be: It was… well… fantastic

I haven’t been shy expressing my disinterest in The Ultimate Fighter in the past. I’ve had many problems with it, and when trying to compartmentalise these problems down I come to three major issues: the format, the fighters and the stakes.

The format has been stale for a while now. It was reformed and altered somewhat but not significantly since the UFC’s move from Spike TV to Fox. However, it has been, by all accounts, more of the same. Each season you could almost count every beat and twist and turn without much exception (apart from the semen on the sushi).

That being said, I can tolerate the format being stale if the two other, more pressing, issues are addressed.

The fighters in past seasons, with some exceptions of course, were not the cream of the crop of the MMA talent pool. The days of the Ultimate Fighter being a tool to find the next big contender for a UFC title are unfortunately gone. Now, we have had exceptions. Take season 14 for example. That season featured T.J. Dillashaw, John Dodson, and Dennis Bermudez. An exception. However, in between we haven’t had that many contenders, or even top-top fighters.

Why is that? I believe my final major issue with TUF in recent seasons answers that: the stakes.

What are the usual stakes of The Ultimate Fighter? A UFC contract and a Harley Davidson. That’s nice… I’d love a Harley Davidson, but I’ll pass on the contract… I’m a writer not a fighter, and I like my face the way it is. But if you are a fighter, does those stakes mean that much? I mean, 90% of losing TUF competitors get another shot in UFC anyway, and it’s not the only way into the Ultimate Fighting Championship this day and age. How many fights do they do a year again? 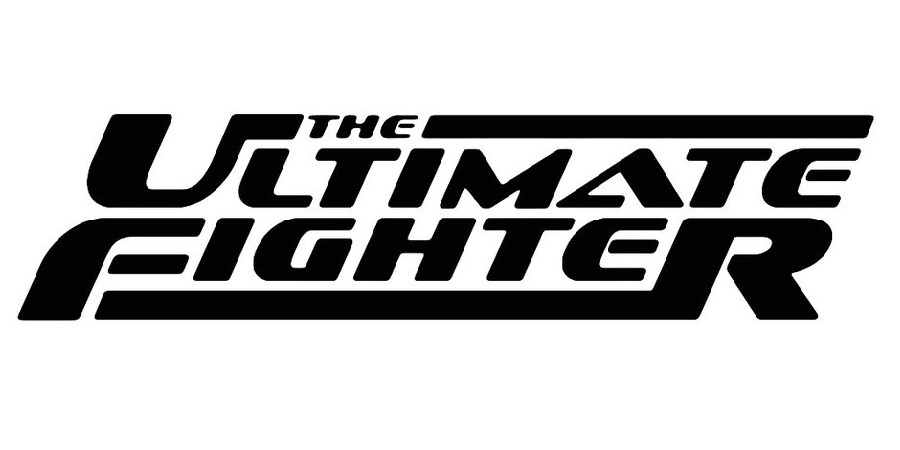 These issues have been addressed for season 20 of The Ultimate Fighter, and that’s what makes it so exciting.

The format has changed. We now have a seeded bracket, much like a real sporting tournament reminiscent of the UEFA Champions League, where fighters have been ranked and matched-up based on where they stand.

The fighters issue has been addressed. We have the world’s best 115 lbs fighters in house competing against each other. There may be a few fighters missing with the likes of Jessica Aguilar and Cláudia Gadelha not making an appearance, but I’ll let the UFC away with that one.

The stakes issue has definitely been addressed. There are no bigger stakes for these women. The winner of this season will be the inaugural UFC strawweight champion. All the marbles are on the line. Don’t mind the UFC contract, and who cares about the Harley Davidson? This is what matters, and it shows in their passion.

Now my question is, to spread some more negativity, where do the UFC go from here?

Once this season has culminated, with a champion crowned, what is the UFC’s plan for season 21? Will they go back to recruiting the 16 ‘best’ unsigned middleweights who rank somewhere between 50 and 80 in the world? Well, what other choice do they have really. This will be a special season that the UFC will find hard to top, that’s almost a given, and I applaud the UFC for the way they have handled it thus far. But are fans going to settle for Tom, Dick, and Harry fighting for a motorcycle and an intangible UFC contract next season? I suppose we will have to find out.

Robert Pallin is the editor of ThisBlend (http://www.thisblend.com/). You can also check them out on Facebook and Twitter.