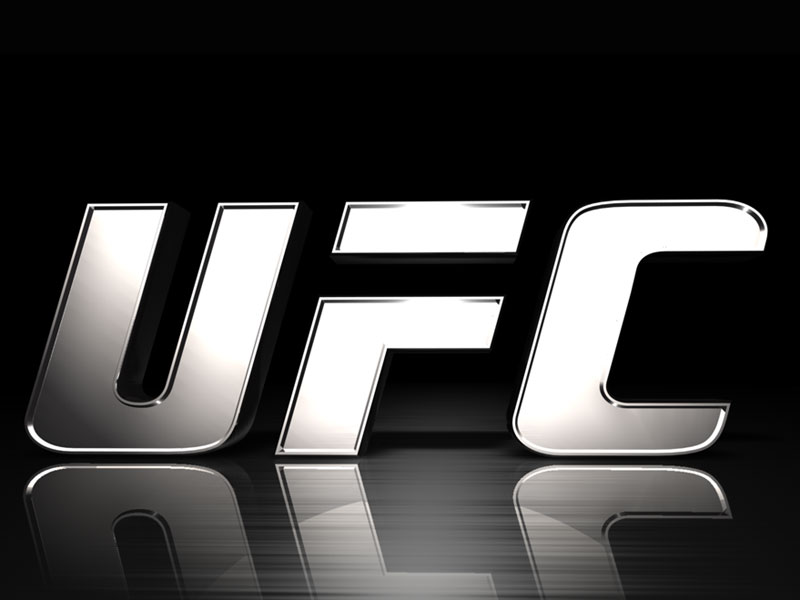 Despite being 13-5 in the promotion and challenging for the Middleweight Championship of the world, the UFC have cut Yushin Okami following a knockout loss to Ronaldo “Jacare” Souza at UFC Fight Night 26. The announcement came to the surprise to the majority of people following the sport of over the last number of years – but digging deeper, it’s not as surprising as you first though.

UFC president Dana White has been here before. Just a few months ago, the UFC cut long-time welterweight contender – Jon Fitch. The backlash was similar this time around; as was the response from White. Speaking today at the UFC 168 media day, Dana White explained the reasoning behind cutting the man he once called “the greatest fighter to come out of Japan”.

“Yushin Okami has been there forever and I’ve said many times I have nothing but respect for Yushin Okami,” White said to the media. “He’s one of the best Japanese fighters ever. But a guy gets to a point where he becomes the gatekeeper, and they start to go on a skid.”

Okami went 3-1 in his last four fights, which included wins over Hector Lombard and Alan Belcher. Looking at the evidence, it isn’t decisive clear that he is, in fact, on a career skid. However, the same could’ve been said about Jon Fitch. When you fight the best fighters in the world, fight-after-fight, losses come; although White’s argument for releasing Fitch was somewhat validated in the eyes of casual fans at World Series of Fighting 3 when he was choked-out-cold by Josh Burkman. For Okami, we will have to wait and see.

It seems like a strange decision for the UFC to release a fighter who has been ranked among the top-ten middleweights for the last number of years, however, the decision was probably strictly a business decision. It’s no secret that Okami isn’t the most exciting fighter to watch. As a business man, White has implored his fighters to be as exciting as humanly possible – because that’s what casual fans will pay for. This was similar to the Fitch situation.

Aside from that, the UFC’s matchmaker’s job is to not only create the best fights possible, but also to build stars and future contenders. Is it in the UFC’s best interest to employ the likes Yushin Okami, who probably won’t contend for a championship in the near future, to derail potential stars down the ladder? Probably not; but from a sporting perspective it is necessary to have these “gatekeepers” who serve as real acid tests for up-and-coming fighters.

White said that it wasn’t the end of the road for Okami in the UFC, and he could come back following a string of wins. “It’s time for Yushin Okami to go out and test himself outside of the UFC, get some wins and maybe come back,” he told the media. “Yushin Okami had every opportunity in the world, taking on all the best. He even got a title shot and didn’t win. It is what it is. It’s no different than the NFL, soccer or any other sport.”

Only time will tell if the Japanese fighter will find himself back in the world’s biggest promotion, but expect to see more promotional releases that look similar to this from the UFC. It’s anyone’s guess where Okami will apply his craft next, with Bellator and World Series of Fighting surely the favourites to secure his signature or even Asian-based One FC.