Michael Reid (3-2) makes his comeback against UK journeyman David Stone (3-15), records via Sherdog. It has been nearly five years since Reid was last in action. After winning his first three professional fights, including one against Richie Gorey, he then lost back to back fights against European veteran Ivan Musardo and UFC vet Mark Scanlon.

Stone has competed in all of his professional contests since Reid last fought. After going 2-2 he then dropped 12 straight before getting his third professional win earlier this year which was an impressive 20 second knockout.

All of Stone’s wins have come against opponents with winning records so he is no slouch and has the capability to get the win. None of his fights have went past the first round so do not blink in this one. 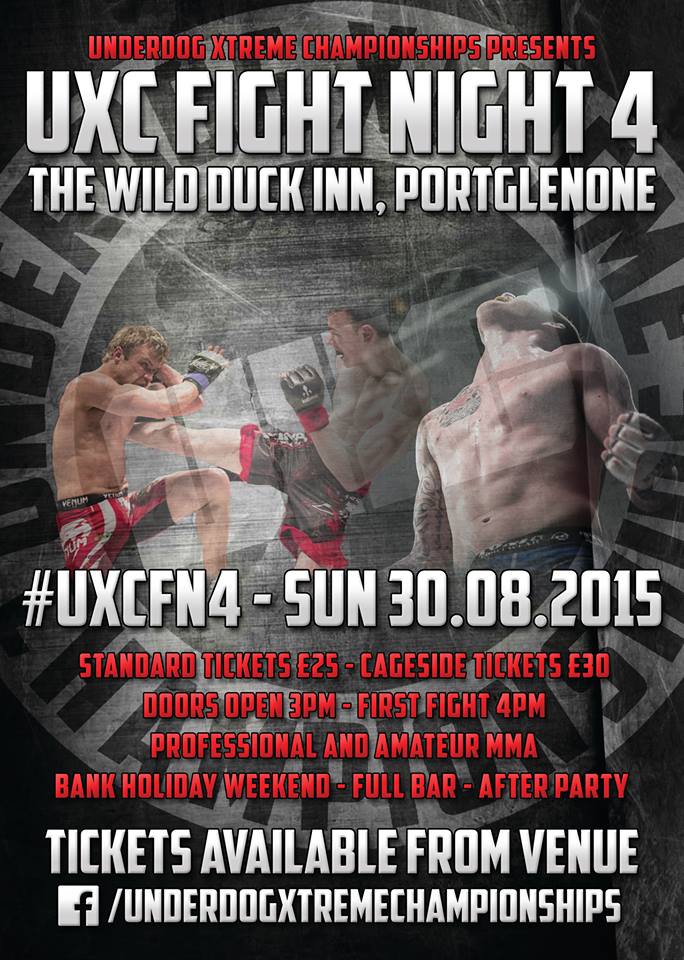