What a crazy couple of weeks it has ben for the UFC and their relationship with Thiago Silva. The former number one contender had been released from his UFC contract earlier this year stemming from an alleged incident with his estranged wife, Thaysa Kamiji, and her partner that resulted in Silva being tasered by SWAT.

All the charges were dropped after Kamiji left the country and Silva was reinstated in the UFC. That lasted until Friday when Kamiji released a number of videos where she claims the MMA fighter was carrying a gun while on drugs.

When speaking to MMAFighting.com, Kamiji explained why she released the videos and why she never went forward in pressing charges against Silva.

“I never lied about anything I’ve said since the beginning,” Kamiji said. “Justice was made.”

“They already knew I had a job offer in Abu Dhabi and that was an opportunity to restart my career with the man of my life, doing what I love,” she said. “You have no idea how much I love this place. My husband is here for me when I need. We’re very happy. Everybody knew about this job.”

“I dropped (the restraining order) so I wouldn’t have to come back to trial and risk losing my job, so I ended up helping Thiago. But I was pissed off when he decided to open his mouth. He should be thanking me, but people never change.”

The UFC released the following statement regarding Thiago Silva via their website.

“Thiago Silva was released from his UFC contract on Feb. 7 due to his arrest by police in South Florida. The charges against Silva were dropped by the Broward County District Attorney’s office and Silva was re-signed to the UFC earlier this month. Based on new information received today in the form of video and audio evidence, Silva has been terminated from his UFC contract.” 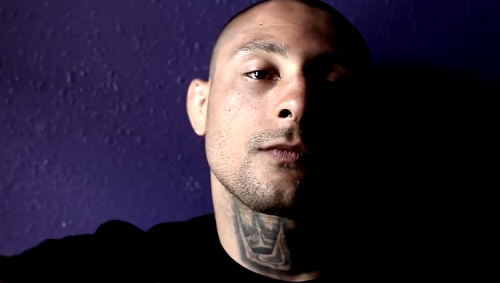