With all the drama and attention surrounding the brutal kickboxing battle between Jorina Baars and Cris Cyborg some of you may have missed Palhares controversy part deux, the remix.  Yet again Rousimar Palhares has been caught in controversy regarding whether or not he held on to an inverted heel hook for too long in Saturday’s World Series of Fighting main event bout against Steve Carl.

Palhares who is 16-6 made easy work of Carl with this round one submission.  Carl, who initially charged at Palhares, missing with a right, was immediately taken down and that’s where it went downhill.  Carl’s attempt to put Palhares  in a triagle choke allowed “Toquinho” to transition and lock down on his opponents ankle.  Not bad so far, but then Carl tapped and Palhares held on. Referee, Yves Lavigne tried to break the lock but Palhares still appeared to hold on until the ref’s second attempt.

The whole incident unfolded in a matter of seconds but immediately the public outcry was that Palhares had done it again.  He had done the same thing that earned him his walking papers from the UFC after his welterweight debut in October 2013 against Mike Pierce.  In that bout, thirty-one seconds is all it took.

Unlike his experience in the UFC, the higher-ups at WSOF are standing by their man and he is indeed the new WSOF welterweight champ.  On Saturday, after the bout, social media sites  were afire with posts from those for and against Palhares’ submission.  The unfortunate part of this situation or rather a question is whether Palhares will be forever, throughout the rest of his career overly scrutinized when he decides to go for a submission?

At 34 years of age who knows how much longer Palhares plans to compete, but given his current 16-6 record with 13 of those wins via submission, it’s unlikely that his aggressive fighting style and/or his tendency to go for his opponent’s ankle/heel (8-13) will change.  Perhaps we should all calm down and see what happens when he faces Jon Fitch in July. 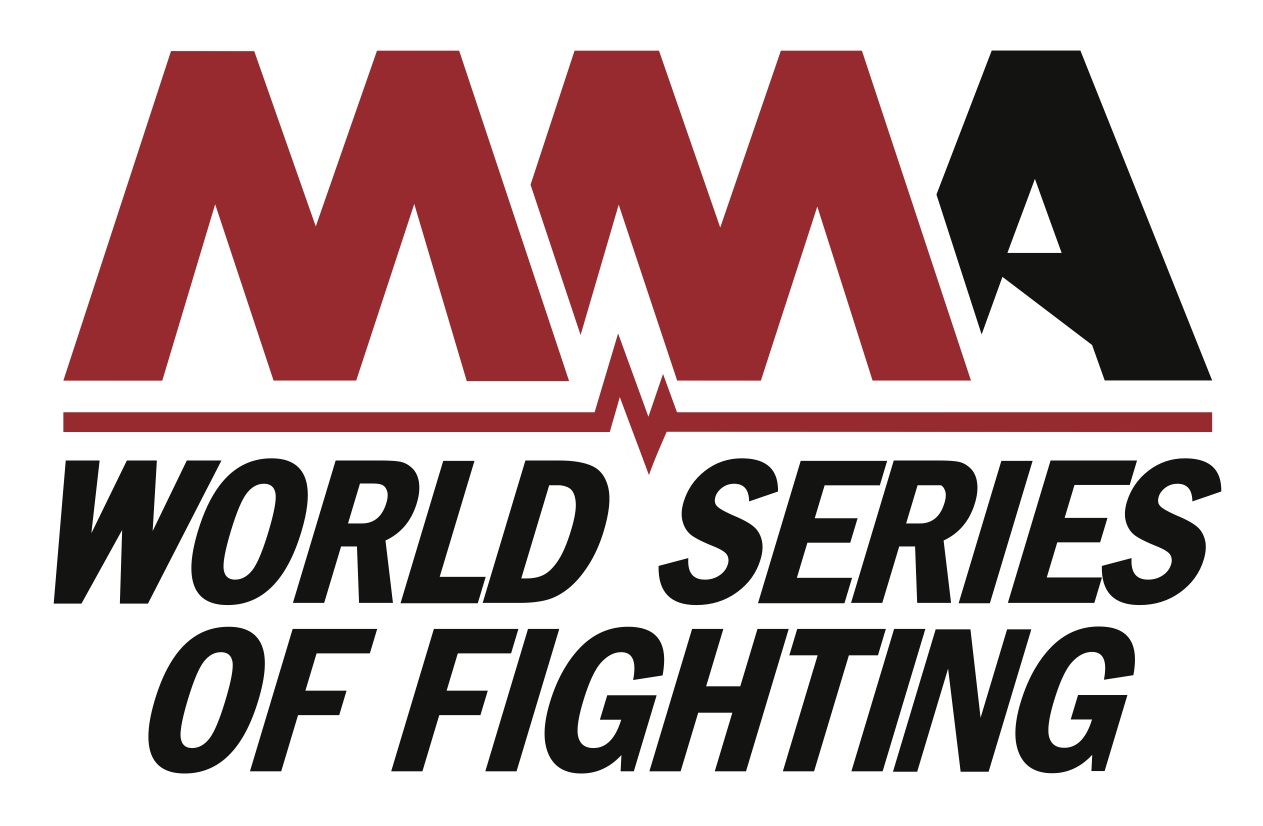