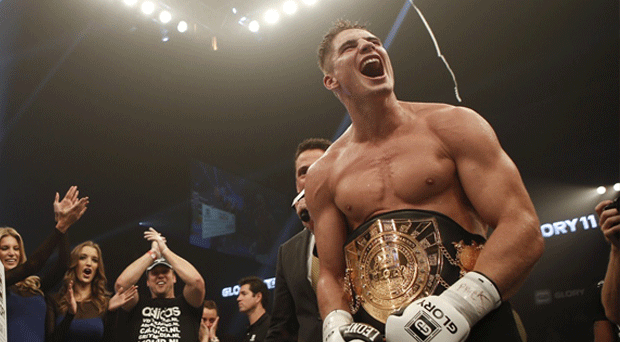 Following a night of upsets GLORY’s CHICAGO show delivered all the thrills we have come to expect from the worlds number one kickboxing promotion and more. Rico ‘The Prince’ Verhoeven (42-9) beat Gokhan Saki (79-17) and Daniel Ghita (49-10) to pick up a cheque for $250,000 and was crowned the GLORY Heavyweight Tournament Champion in a fight which aired live on SPIKE TV in the USA.

Ahead of our North American Corespondent, Shar Williams’ full report, here are the quick results: