The Polish-German fighter Peter Sobotta (14-4-1) won for the first time in the Octagon on Saturday night. In total it was his fourth time entering the Octagon and in his second stint in the UFC.

It is a very rare thing for European fighters to get a second shot in the worlds largest promotion. Normally fighters from this continent are used for cards in the region and unless they get a string of wins or make a memorable impact they are not given too many chances. For fighters it can prove t be a situation with a lot of pressure but you can’t blame the UFC for having a system like this, they are the epitome of the sport and should only have the very best fighting for them.

With Sobotta getting the call back and winning it has proven that it can be done and that there is hope for the ever growing list of European fighters that have been given their pink slips. If you’ve talked to any fighters that have been released about whether they can get back to the UFC they will all say “yes”, this is then followed by “I was told to go out, get a few wins under my belt and get back on a winning streak” or something similar.

But how many actually make it back once they’ve been released? In the modern day of the UFC , i.e. the exclusive contract days, only Dennis Siver (to the best of my knowledge) has been released only to make his way back to the UFC, albeit after just one fight. Phil Harris was recently released but then, in a massive U-turn, was immediately brought back to face Neil Seery in Dublin on July 19th, so that really doesn’t count.

Have I forgotten any European fighters that have been released only to make their way back to the UFC? Or are there any other fighters out there that deserve another crack at the big time? Please let us know on our Facebook Page or on our Twitter @WHOATV. 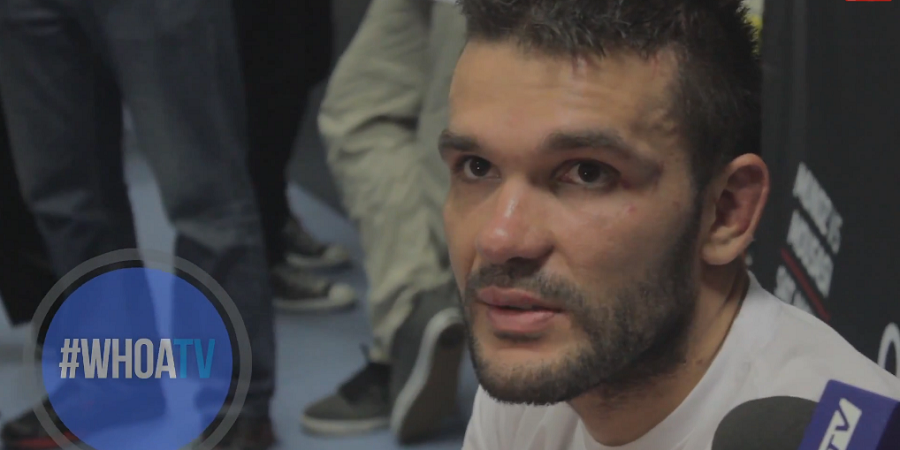