One the biggest fights in boxing history, certainly the biggest since the Tyson era, will finally go down on May 2nd when Floyd Mayweather will face Manny Pacquiao in the MGM Grand in Las Vegas, Nevada.

“I am very happy that Floyd Mayweather and I can give the fans the fight they have wanted for so many years. They have waited long enough and they deserve it. It is an honor to be part of this historic event,” said Manny via ESPN.com.

“Boxing fans and sports fans around the world will witness greatness on May 2,” Mayweather said to ESPN.com. “I am the best ever, TBE, and this fight will be another opportunity to showcase my skills and do what I do best, which is win. Manny is going to try to do what 47 before him failed to do, but he won’t be successful. He will be number 48.”

There is a 60-40 purse split between the two and with an expected 400+ million potential earned from this fight it could become the biggest/richest fight in the history of the sport.

Forbes.com had the following to say about the financial impact of the fight:

Alan’s Angle: Despite this fight being 4 or 5 years too late I still happy this fight will happen. It needed to happen. I think this fight is one of those defining moments in sports in general and it will become monumental in the history books. A few years ago I would have probably sided with Manny but after his slight decline in form in recent years I believe Floyd has the edge and will take this. 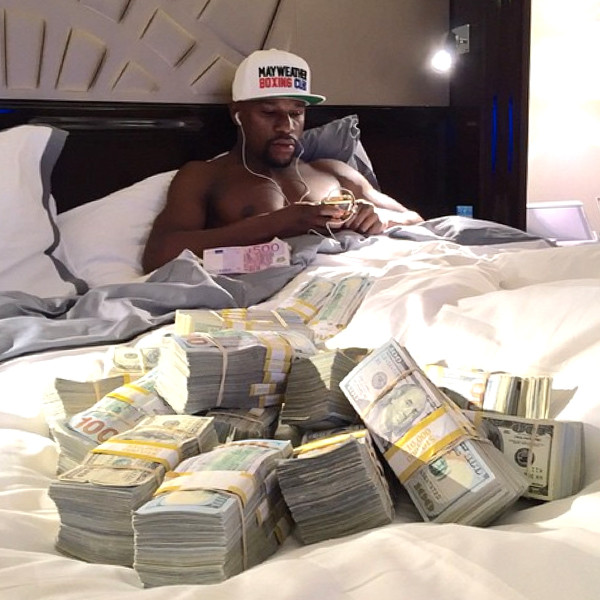