With “superfights” being a continuous topic within the MMA world amongst fans, fighters and media alike I think that a fight happening this Saturday night is flying under the radar.

Everyone knows Machida and his credentials. The 35-year-old is a modern day Bruce Lee with flash KO power and urine drinking ability. Now his opponent Gegard Mousasi who to the masses is known as the “Dutch fighter who looked very underwhelming against a last minute replacement (Ilir Latifi) in his UFC debut”.

Well let us take a closer look at his fighting credentials. Despite being only 28-years-old he has been fighting as a professional now for ten years. “The Dreamcatcher” fought mainly on the local European scene for the first two years of his career until Japanese promotion Deep came calling and he won his debut in with a 10 second KO.

Then in 2010 at age 24 he lost his Strikeforce title to “King Mo” via unanimous decision. Since this defeat he has went on to win the DREAM light-heavyweight title and record six wins and one unfortunate draw, due to an illegal upkick on his part.

With 39 fights, 29 stoppage wins, never been KO’d and, since leaving the local scene, has only been stopped by Japanese legend Akihiro Gono in Pride, Mousasi is a rare breed of fighter in the sport of MMA.

However, this could all be wishful thinking that this fight could be considered a “superfight”. Machida did open as a 3-1 odds on favourite to win but I hold a glimmer of hope that this fight turns out to be the spectacle it deserves to be. 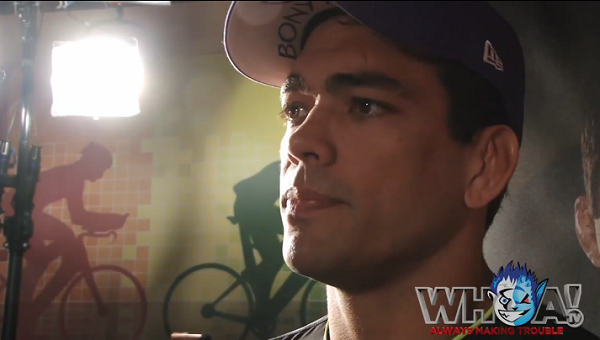