Lately it seems everybody is coming out and saying one thing or another about Jon Jones and given that the champ is fighting Glover Teixeira this weekend it is not all that surprising that the media have sought out the opinion of his training partner, and UFC legend, Chuck Liddell.

Although Liddell said that he liked the guy he wasn’t all that complimentary about Jones as a champ and in particular his handling of the UFC 151 incident when speaking to Ariel Helwani on The MMA Hour. The retired champ then told Fox Sports that if he was in his prime he “would have walked through Jon Jones’ punches and KO’d him.”

Well Jon Jones has responded to Chuck Liddell when speaking on UFC Tonight and said: “You gotta expect Chuck to have his boy’s back. That’s what he’s doing. He has been coming out and saying a lot of other stuff like, he would walk through my punches if he fought me. That he would beat me in his prime and all this type of stuff. I’m not going to sit here and insult Chuck. He’s a very loved person by the masses, so I’m just going to keep my mouth shut. But I mean it’s like come on Chuck, just knock it off. I respect you.”

Jones then later added: “At the end of the day if Chuck wants to come out of retirement I welcome him to a super-fight.”

Alan’s Angle: Chuck will not like that ‘come out of retirement’ type of talk and you would have to be stupid to think that thought has not ran through the Iceman’s head, even before all this talk. It might have died down as the months and years go on but you just know Chuck would give nearly anything to fight again.

Jones was somewhat respectful in his comment Chuck but the last line could, and probably will, be taken as disrespectful. The fight won’t happen and, as much as it pains me to say, it shouldn’t happen. 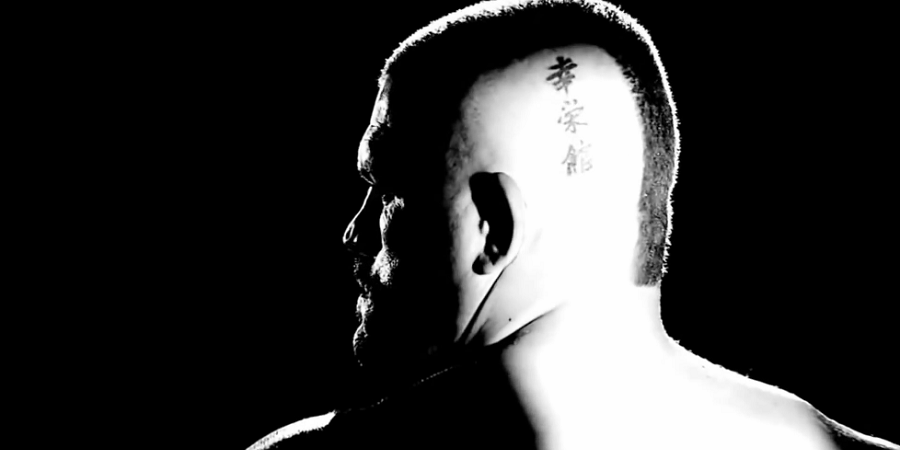