Serve me up a slice of that nice humble pie! I didn’t give much hope for MMA legend Mirko ‘Cro Cop’ in his main event fight at IGF 2 against Olympic Judo Gold Medallist Satoshi Ishii (12-3-1) in Japan but he proved me wrong.

The 39-year-old stopped his much younger counterpart in the second round due to a doctor stoppage handing him his first loss since a 2011 defeat to Fedor. The damage was done in the first round where Cro Cop found himself on the bottom after Ishii unsurprisingly took it to the ground. Cro Cop showed signs of being a wise veteran where he pretty much nullified Ishii’s attack while slicing the Japanese fighter’s head with a short elbow.

Then in the second round the cut got worse and after a couple of inspections from the doctor the bout was called to a halt.

27-year-old Ishii, who holds notable wins over Jeff Monson, Tim Sylvia, Pedro Rizzo, and Phil De Fries, is now in unchartered territory. This fight was put together with the intentions of him winning and getting another big name scalp on his resume.

Cro Cop is now 2-1 since his UFC departure and there are no signs of the veteran, who also still competes at kickboxing in Glory, slowing down anytime soon.

Elsewhere on the card there was another upset as Pride legend ‘Minowaman’ (59-38-8) injured his leg throwing some low kicks and thus succumbed loss to, Sumo turned pro-wrestler/MMA fighter, Shinichi Suzukawa (1-2), who gained his very first MMA win.

340 pound Chris Barnett staged a come-from-behind victory against fellow US heavyweight Travis Wiuff stopping him in the second round after a right hand landed on the side of the head followed by flurry of punches and hammer-fists on the ground. 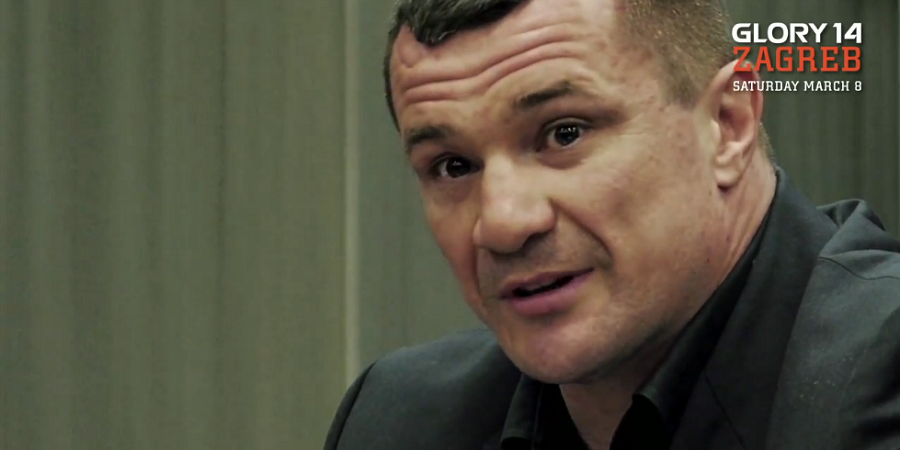