Melvin Manhoef and Paul Daley have a few of things in common: they are two of the most famous martial artists in the world, they both regularly switch between kickboxing and MMA, they are fond of the odd KO, and both are looking for a spot on the UFC roster.

Over the weekend at UFC Berlin Dana White revealed that Paul Daley’s manager had been in touch to make a case for a ‘Semtex’ return to the promotion. White said he was undecided but revealed that Lorenzo Fertitta said it is White’s call meaning that others in the promotion are possibly open to a return.

If you are new to the sport and don’t know the story, Paul Daley punched Josh Koscheck after the final bell following a very frustrating fight for the KO artist. After the fight Dana White released Daley from his contract and vowed he would never fight in the UFC again. However, four years has passed and Daley has competed in the likes of Strikeforce, Cage Warriors, Bellator, and BAMMA amassing a record of 11-4 as well as a number of wins in kickboxing fights.

Wednesday evening it was announced that Daley will next be competing in MMA at BAMMA 16 in September against a yet-to-be-named opponent in what many will think will be a make-or-break fight in his bid to get back in the UFC. Another highlight reel KO could ease any stern feelings on behalf of Dana and it would be hard to ignore the entertaining factor Daley brings but on the flip-side a loss could be a major setback and Dana could argue “why bring a guy back who lost?”

Now onto 38-year-old Melvin Manhoef (28-11-1, 1 NC) who has never had the pleasure of fighting under the UFC banner. Somehow he has managed to fight everywhere else but the UFC. Dream, Cage Rage, ONE FC, KSW, Strikeforce are just a few of the many MMA promotions he has fought in. His manager told MMAFighting.com that they are still trying to get the hard-hitting fighter signed by the UFC.

Manhoef is next competing at Glory 17 in the one-night middleweight tournament and was last in action in April when he dismantled ‘Cyborg’ in a rematch of their all-time classic fight from Cage Rage years ago.

Alan’s Angle: I would welcome both men into the UFC. Having spoken to Daley I can tell you he has honestly learned his lesson. It would be such a shame if fight fans are denied the excitement that both of these men are capable of bringing. They would be a welcome addition to any of the, many, European fight cards and neither would look out of place on a major PPV card either. 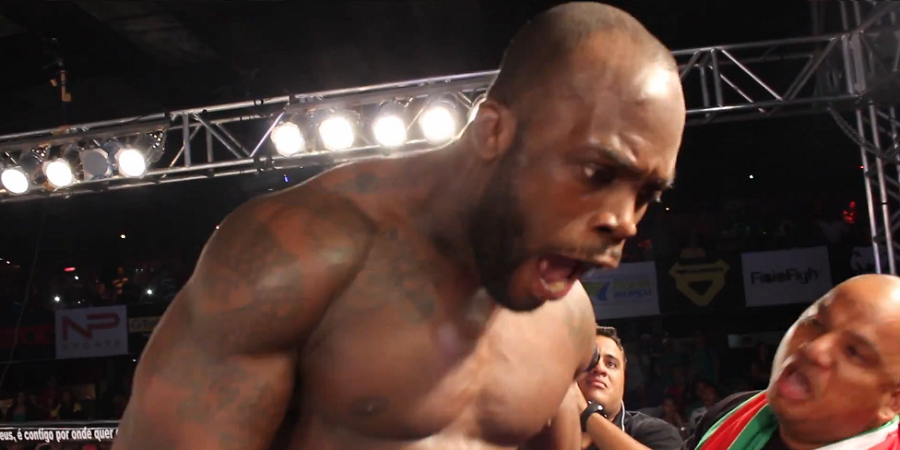