The level of cards put on by the promotion in the past has been nothing short than spectacular and this card is no exception. It features former Pride, UFC and Bellator fighters known the world over along with a blend of established European and exciting prospects.

Scandinavian legend Joachim ‘Hellboy’ Hansen (23-12-1) returns to Superior Challenge for the first time in over 4 years. The Pride veteran has etched a name for himself on the Japanese scene over the years defeating the likes of Coal Uno, Yves Edwards and Takanori Gomi. He faces very stiff competition in Diego Nunes (18-6). The Brazilian has spent the past 6 years fighting between the WEC, UFC and Bellator posting a combined record of 7-6 between the three promotions.

The exciting Max Nunes (13-2) will be looking to get back to winning ways. The Swede lost his last fight in BAMMA against recent UFC signee Scott Askham. The 25-year-old has a combined 12 stoppage victories, 10 of which came in the first round. Standing in his way is the well travelled French fighter Patrick Vallee (10-7-1) who is also looking to recover from recent setbacks. Vallee’s record is littered with promotions such as KSW, Cage Warriors, BAMMA, M-1 and Pancrase. A well-rounded and very much a thinking fighter, he poses a tough challenge for anyone.

UFC and Pride veteran David Bielkheden (19-12) will be looking to continue his winning ways. After suffering back to back loses to Cathal Pendred and Marcus Davis the Swede bounced back and has won two on the trot. A return to the UFC is what the 35-year-old is after. However, looking to spoil that is French fighter Florent Betorangal (16-10). The submission ace has the capability of making anyone tap with any number of techniques.

Also on the card is former UFC fighter Besam Yousef (6-4) versus Spanish prospect Max Duarte (4-2) and a well-matched clash between Diego Gonzalez (16-10) and Karim Mammar (9-10-10, both of whom are much better than their records would suggest. 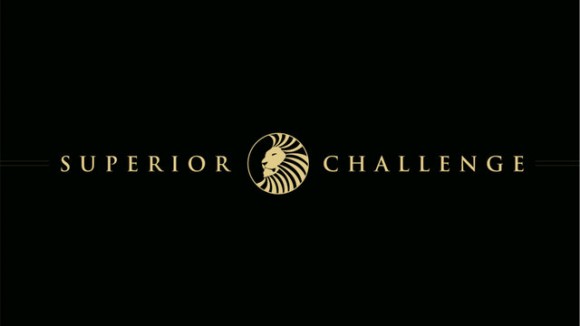