Nick Diaz and the legend that is Anderson Silva are returning to the Octagon tonight and in the hustle and bustle of UFC 183 fight week MMAFighting’s Ariel Helwani managed to squeeze in an interview with another legend looking to make a comeback this year, Antonio Rodrigo Minotauro Nogueira aka ‘Big Nog’.

The former UFC interim and Pride heavyweight champ is looking to make a return to the cage sometime in 2015 and just started back training.

It has been over 9 months since we last saw him, a devastating KO loss to Roy Nelson. When Helwani asked the 38-year-old if any names interested him upon his return he threw out a couple of names surprisingly.

“I think that [Stefan] Struve is a good fight, you know, Cro Cop, anyone they ask me to fight I’ll be waiting too,” he said.

When asked about a possible fight with Brock Lesnar he smiled and said, “It’s a good fight, I would love to fight him.”

Alan’s Angle: ‘Big Nog’ is in the twilight of his career and I think should only be given those fun fights that interest fans. I love the fight with Cro Cop, they fought way back in 2003 and I think it would be a great throwback fight. Perhaps another fight with Frank Mir or even the rubber match with Josh Barnett would be great to watch. A fight with Lesnar, should he return, would probably be a good fight for the UFC to make. Nogueira is a name and one of the more beatable heavyweights for the UFC to give Lesnar and it is certainly in their interest for Lesnar to win his comeback fight. 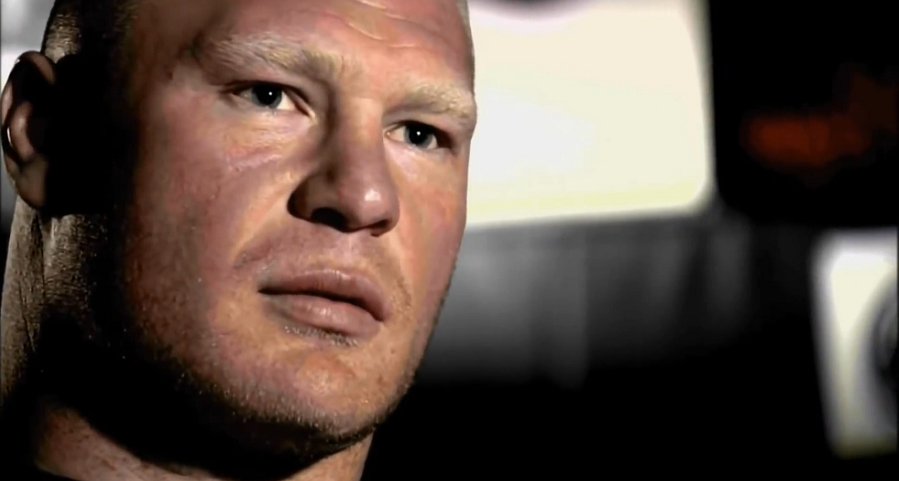