Bellator’s newly signed fighter Kimbo Slice appeared on The MMA Hour with Ariel Helwani yesterday to talk about his return to MMA and what he has been doing the past five years. The conversation quickly lead to possible opponents for Kimbo to face and the former backyard brawler didn’t hesitate in naming a couple of fighters he would like to face in his debut.

First up, Seth Petruzelli, the first fighter to beat Kimbo Slice in MMA and it was one of the biggest stories of 2008 due to the sheer popularity of Kimbo and Petruzelli stepping in at the very last minute to replace Ken Shamrock only to KO him in less than 15 seconds.

“I owe that dude one, ” said Kimbo. “The nature of it, I could complain all day long on this and that, but s**t, it just went down the way it went down, but goddamn I owe him one.”

Then surprising Kimbo called out Tito Ortiz saying “shit, you know they could put Tito on that plane, too. I got a bone to pick with that dude, man.”

When delving further into why he would like to face Ortiz he said it stemmed from the Strikeforce days and Tito running his mouth.

“Ain’t no problem with him yet, but you know, from back in the Strikeforce days, I was handling shit about him calling me out and talking shit about me, so yeah, we could definitely put that in the making. He’s gonna have a problem with my hand game.”

Alan’s Angle: Amazing, either of these fights have $$$ written all over them. The fight with Petruzelli has a great storyline and history that people will be intrigued to watch it and a possible fight with Tito Ortiz is mind blowing. Kimbo and Tito were massive rating drawings for the UFC and, though they might be well past their prime, putting them two together would bring in some serious viewership. 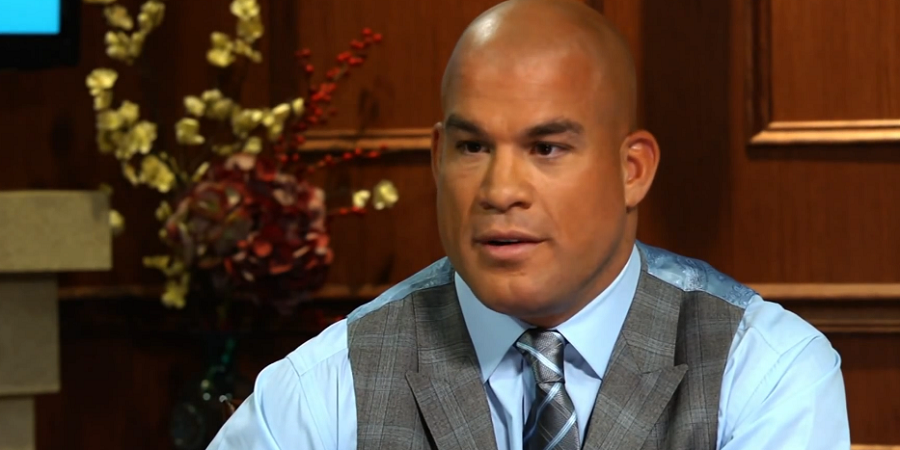