The Scott Coker era of Bellator kicks off Friday September 5th with the opening show of Season 11. The Bellator cage returns to the Mohegan Sun Arena in Uncasville, Connecticut for a show that will set the tone for Coker’s Bellator vision.

Here are our preview and predictions for the main card of Bellator 123.

After successfully regaining his Featherweight belt from Daniel Straus at Bellator 112, winning their trilogy fight by rear naked choke in round five, Curran turns his attention to newly found rival Patricio Freire.

The two were scheduled to face off back in June at Bellator 121, but due to a calf injury, Curran was pulled from the fight. As expected, Pitbull didn’t take it well, and thus their personal vendetta began. The first fight was close, although Curran’s durability during the final rounds is what seemed to give him the edge on the judges score cards.

Pitbull is on a four fight winning streak, holding wins over highly touted fighters, Diego Nunes, and Fabricio Guerreiro. However, Freire hasn’t fought since last November, so his lengthy leave from the cage may play in favour of the slightly more active Curran.

Stylistically Curran tends to be a slow starter in fights, and generally doesn’t pick up his pace until the middle of the fight. With Pitbull fired up and hungry to claim gold, especially with his aggressive style, Curran may need to get out the blocks much quicker if he wants to keep his 145lb title.

Both men will likely look to stand and trade, but Curran keeping the fight upright holds the key to him taking the fight.

Two former UFC Heavyweights collide in the co-main event, as Season nine tournament winner Cheick Kongo faces Strikeforce and WEC veteran Lavar Johnson. Kongo is coming off a second round TKO over Eric Smith back in May, and is looking to set himself back on track after a grinding decision loss to champion Vitaly Minakov earlier this year.

Big Lavar Johnson only holds one win out of three in the Bellator cage, and should he wish to progress up the heavyweight ladder, he must claim a victory over Kongo. If you’re looking for a stand up war then look no further, wise money would go on this one ending with a finish. 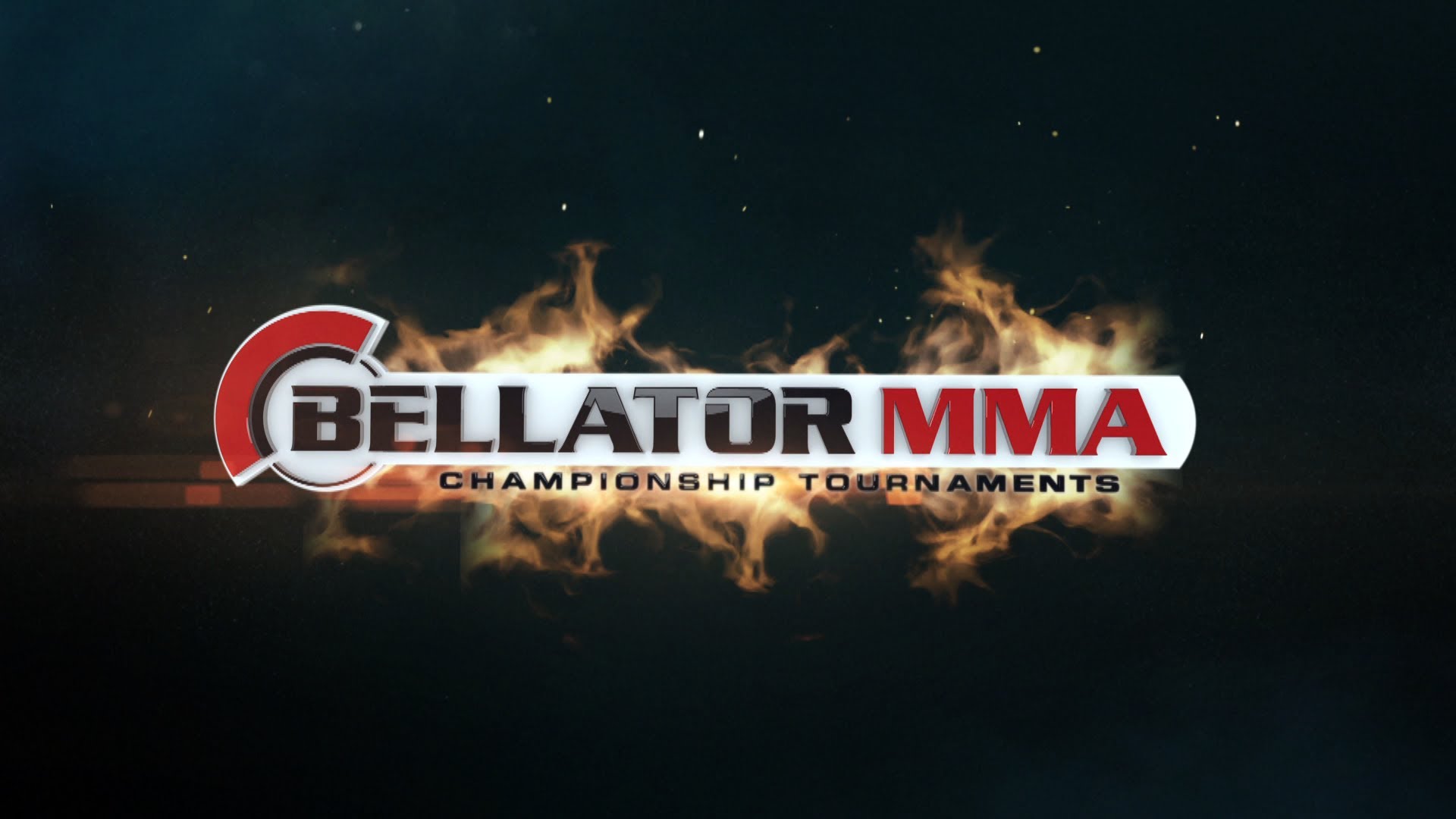 With Dustin Jacoby becoming Lawal’s third scheduled opponent; replacing both Tom DeBlass and Marcus Sursa it’s safe to say that the former Strikeforce champion has had little stability in his fight preparation. King Mo is looking to bounce back quickly after his unanimous decision loss to Rampage Jackson, a loss that Lawal questions, and is keen to avenge.

Most fight fans will known Jacoby for his short stint in the UFC, where he lost to both Chris Camozzi and Clifford Starks as well as his inclusion in GLORY World Series where he is ranked 13th in the Middleweight division.

With Jacoby’s kickboxing and Lawal’s predominate boxing backgrounds, it looks like these two will want to keep it standing, however Lawal has shown in previous wins against Jacob Noe he isn’t afraid to take the fight to the ground.

His opponent Burns shouldn’t cause him too many problems, who will look for his first Bellator win at his fifth time of trying. If Lashley can keep his cardio in-line, then Burns shouldn’t trouble him but with both men not having fought since November last year, it could go either way.