Last night on the Jim Rome show Dana White revealed the massive news that CM Punk will be in attendance at the fights tonight and the two are going to have a sit down.

“He left the WWE for whatever reason, he’s a huge fan of the UFC, he’s been training for a few years now, and he’s interested in fighting,” White told Rome. “I’m interested in talking to him. … CM Punk is coming to the show this weekend, and we’re going to talk.”

The comparisons are there to that of Brock Lesnar and that got brought up in conversation in favour of Punk’s jump to MMA but also as a measuring stick.

“You never know, if he can fight, until you get in there,” White said. “I didn’t know if Brock could fight. I thought Brock was crazy for coming over here. But, the difference with Brock Lesnar is Brock was a world-class wrestler. I don’t know. We’ll see.

“He’s not a guy that we would do what we did with Brock; we threw Brock right to the wolves,” White said. “Brock started fighting all the top heavyweights in the world because of his wrestling background.

“CM Punk, we would bring him in just like any regular fighter, and he would fight a guy with a similar record to his, which is 0-0.”

Alan’s Angle: I am simply against having two debutant fighters facing each other in the UFC. I even roll my eyes when 0-0 fighters do enter The Ultimate Fighter. This just feels like that the UFC will bring in an opponent for CM Punk to beat rather than match him up against a ‘named’ fighter that Punk could have a decent chance at. 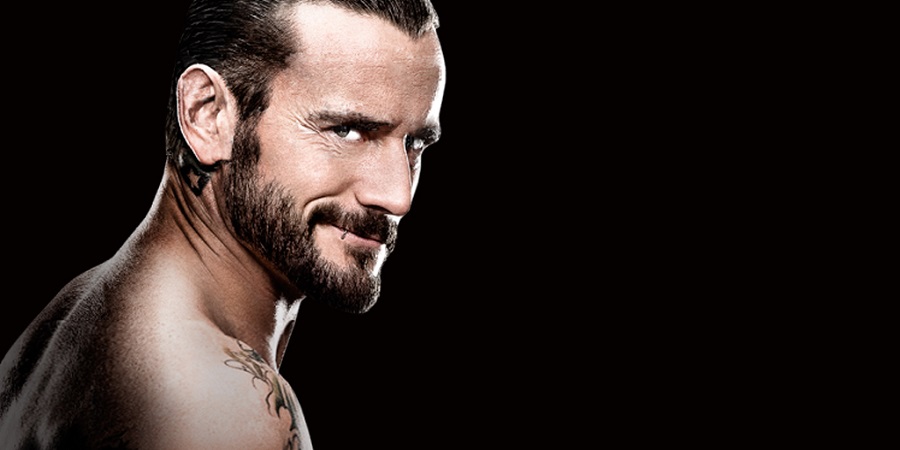